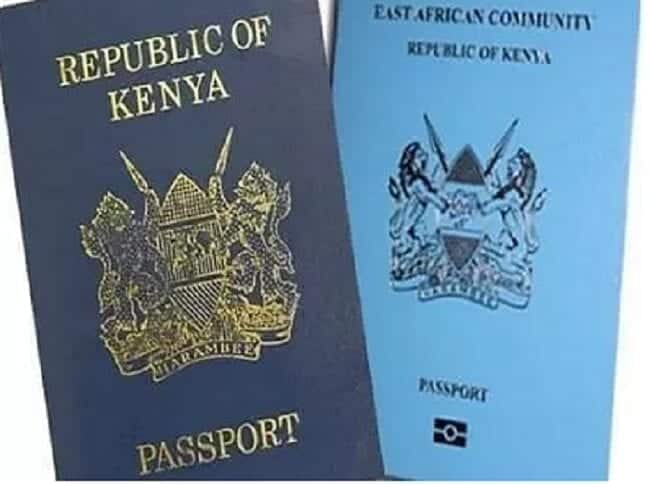 The Kenyan passport is the eighth most powerful in Africa, according to new research that shows the country regaining its top 10 position after dropping out last year.

The latest Henley Passport Index Report indicates that Kenya has also moved up in the global ranking from position 73 to 72 in the world’s most powerful passports.

Seychelles has the most powerful passport in Africa, which gives a holder visa-free or visa-on-arrival access to 152 global destinations. Seychelles is ranked 27th globally.

South Africa, which is ranked position 53 in the world, has the second most powerful passport on the continent with access to 103 destinations followed by Botswana, Namibia, Lesotho, eSwatini, Malawi, Kenya, Tanzania, and Tunisia.

According to the report produced in partnership with the International Air Transport Association (IATA), Kenyan citizens can travel to 72 countries without visas out of a possible 218.

Sad As Kenyans Barred From 40 Nations Despite Vaccinations…

Once again, Japan topped the list in the latest Henley Passport Index, which ranks passports based on the number of countries travelers can visit without obtaining a visa or receiving one on arrival.

A Japanese passport offers visa-free or visa-on-arrival access to 193 destinations around the world.

Leading in the list of worst passports to hold is Afghanistan’s, which gives one access to only 26 destinations around the world.

VIDEO:AMBASSADOR ROBINSON GITHAE – NEW YEAR MESSAGE TO KENYANS IN THE US