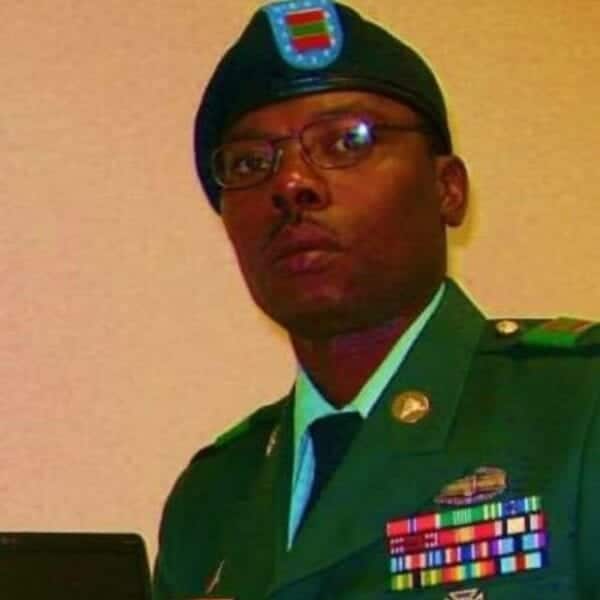 Kenyan community in NJ is in shock after the passing on of one of their own, Micahn Nyaenda Oirere aka [mike, micah] of North Plainfield NJ . After a long struggle and suffering with PTSD, he was found dead in his apartment by a good neighbor on 21st of April, 2021.

Due to its condition, the body is believed to have lied lifeless in the apartment for more than three days. His remains were transported to Scarpaci Rosa’s funeral home in North Plainfield NJ.

Mike served in the military before he was honorably discharged on health grounds and since then he had been in and out of hospital. Due to his PTSD condition he lived a quiet life out of any NOISE.

Mike was a guardian of himself even though he needed more but with his case/social worker he managed all odds through the years.

Family and friends are currently making arrangements to have his body given a decent send off.
A WhatsApp link will be shared below herewith for prayers and financial support.

Death Announcement For Brian Warui Which Occurred in Clayton…

Beyond Quid pro Quo: In the net of kenya’s political corruption