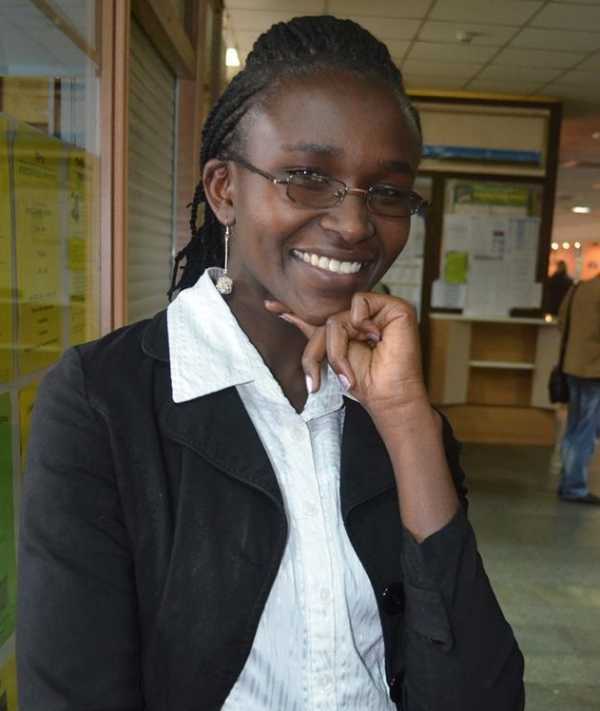 It is popularly said that when you go to Rome, do as the Romans do. There is an origin and good intention to it, but many are misusing the adage today. What this has led to is a compromise of character and lack of a moral standing amongst many. Nobody is willing to challenge the status quo because that is how things have been done ever since.

Well, it is easier to move in a crowd than stand alone. However, it is far much better to stand alone than move in the wrong direction with the crowd. The cheer of the crowd might be exciting and thrilling, but that is passing wind. Hardly is anyone remembered for being in the crowd, but for standing out. You are not comfortable becoming a thief because everyone in your hood is stealing. Even if you go ahead and do it, something inside you will convict you. Playing games and tricks may work for a while, but it ends in misery and regrets.

When in Rome, don’t blindly do what the Romans are doing. The time is always right to do what is right.  Compromise of character in order to achieve success is a sure sign that your success is short-lived. Everyone around you could be doing it, but that doesn’t make it right. A price must be paid for success, and likewise for compromise.  Those who are not willing to pay the price for success now are looking for quick fixes and shortcuts to get there. To them, a compromise here and there is no big deal. After all, “everyone else is doing it.” They only wish they would have started right after everything is sabotaged. The price of compromise becomes costlier to pay.

You may find yourself in a situation where compromise solves your problem, it is not easy to say no in such instances. Before you give in, think about the future. Will it work for you or against you? Is there a right way to do it? Go for it, no matter how long the path may appear to be. Forget about shortcuts. You will get there if you pay the price. Stand out. Impossible is nothing!

You Need Problems: Embrace Your Problems

Choose Self-Belief, Motivate Yourself: Impossible is…

Stay True to your dreams, Impossible is Nothing-Smooth paths…

Uhuru arrives in Beijing, to hold talks with Xi Jinping