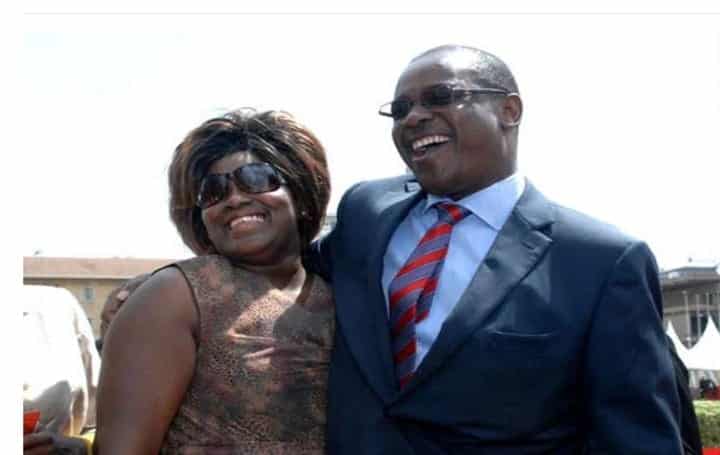 In an interview on Ghetto Radio, Shebesh, then serving as Nairobi’s Women Representative, now concedes she agreed on an out-of-court settlement with the high-ranking politician.

Shebesh added that Kidero’s mistake was to have the arrogance and audacity to slap a woman and think he would easily get away with it.

“If I did not go strong on Kidero, I would have opened a floodgate of every woman vying for a seat being treated in the same way Kidero treated me,” she added.

The incident took place in September 2013 shortly after Kidero took office. Shebesh had stormed his office demanding the Governor to address the plight of striking Nairobi county workers some of whom, had been interdicted for taking part in the strike.

A tiff ensued following the confrontation and the governor is said to have landed a heavy slap on Shebesh that had her momentarily stagger before her aides came to her rescue.

In January 2014, five witnesses withdrew from the case inedicating they were doing so to speed up the reconciliation process between the two former county leaders.

Kidero lost the gubernatorial seat to Mike Sonko but is planning a comeback in the same position but in Homabay.