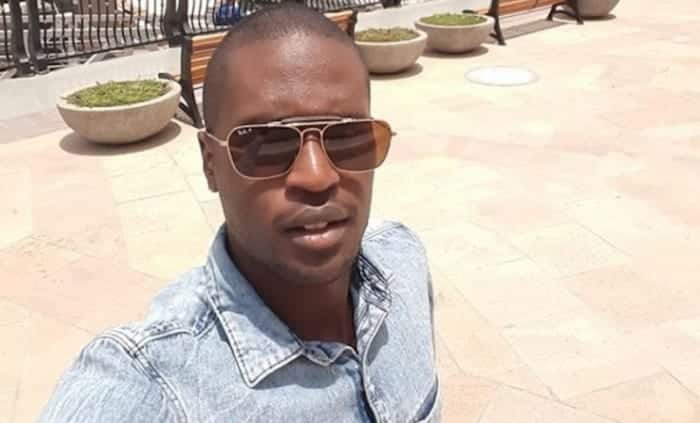 Qatar authorities have released a Kenyan migrant worker and activist after three weeks in custody.

Migrant Rights said in a statement that Malcolm Bidali who was held in solitary confinement had been “released from custody but the charges against him remain”.

“Until his release earlier this week, he had received no legal counsel. The charges against him aim only to silence a strong voice drawing attention to the human rights abuses of migrants in the country.”

Last week, Qatar charged  Bidali, 28, with offences related to “payments received by a foreign agent for the creation and distribution of disinformation within the State of Qatar”.

The government said that his case was transferred to the Public Prosecution office after an investigation and that Bidali was “receiving legal advice and representation ahead of the court date, which has not yet been set”.

Kenyan Diaspora In Doha Can Now Register To Vote In 2022…

Until his arrest, Bidali had been writing under the pseudonym Noah, and he would regularly report for Migrant-Rights on the grim realities faced by many workers inside the energy-rich country as it prepares for the 2022 World Cup.

According to Amnesty International, Bidali was arrested from his home in Qatar and held in an undisclosed location, just days after making an online presentation to civil society groups on the state of migrant workers.

The reasons for Bidali’s arrest still remain unclear. However, the case provides a unique insight into the life of migrant workers in Qatar.

His articles provided a close look at the working and living conditions of some low-wage migrants in the Gulf State.

The Kenyan activist had remained anonymous until very recently when he appeared in front of a conference to discuss migrant rights in the gas-rich country.

Qatar has faced stiff criticism from human and labour rights organisations over its treatment of migrant workers, especially the controversial kafala system which tied workers to their employers, preventing them from changing jobs without their permission.

Although Qatar largely ended the kafala system in September 2020, the country still has a poor record on workers’ rights, with construction workers in particular operating in gruelling conditions and receiving low pay and wages delayed for months at a time.