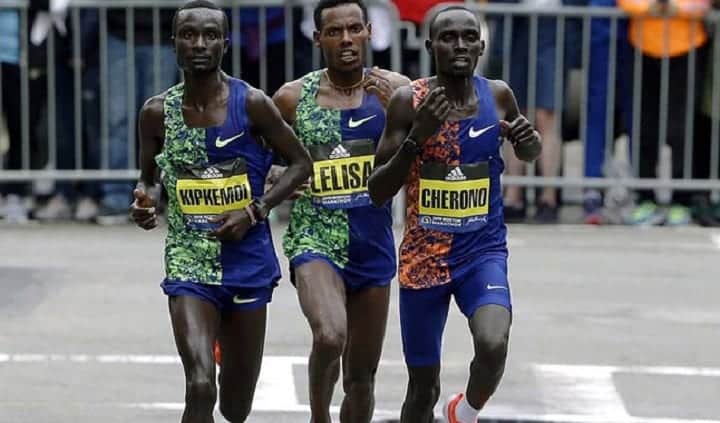 The field for the 125th Boston Marathon will include 13 former champions with a combined 30 first-place Boston finishes, the Boston Athletic Association announced on Wednesday.

The marathon which is set to celebrate its’ 125th year anniversary has seen 22 Kenyan men and 12 women win the annual event. Robert Kipkoech Cheruiyot and Catherine Ndereba are the most successful athletes with four wins each.

WMM is a championship-style competition for marathon runners that started in 2006. The points-based competition is recognised as the most high-profile on the athletics calendar. The series comprises annual races for the cities of Tokyo, Boston, London, Berlin, Chicago and New York.

This year, Boston will be the first WMM event to offer equal $50,000 course record bonuses across open and wheelchair divisions, and the first event to provide a designated prize purse for athletes with upper limb, lower limb, and visual impairments.

“We are delighted to welcome so many champions from such a diverse range of competition back to Boston for the 125th running of the Boston Marathon,” said Tom Grilk, BAA president and CEO.

“While October’s race marks a long-awaited return to racing, it will also recognize and celebrate the many world-class athletes competing for an historic prize purse across multiple divisions,” emphasised Grilk.