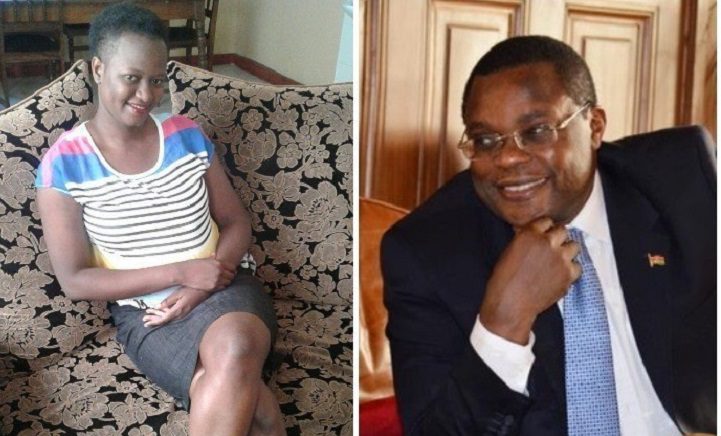 The ruling was issued after the petitioner through her lawyer Danstan Omari filed an application seeking gag orders against the media.

Omari’s application was granted by Nairobi Resident Magistrate F. Terer who barred all media houses; print and electronic from covering the matter.

“That a gag order is hereby issued to any print or electronic mass media in Kenya from accessing, publishing, airing, narrating or commenting the case in any newspaper, journal, weekly magazine and TV or radio show,” the order read in part.

Last month, the woman moved to court accusing Lusaka of impregnating her and refusing to take responsibility.

She filed an application in court seeking to compel Speaker Lusaka to take responsibility and provide Sh25 million child support for the unborn baby.

According to Omari, his client and Speaker Lusaka were in an intimate relationship for over two years (from 2018 to May 2021), adding that everything was okay until her client discovered that she was pregnant and informed the accused, who insisted on terminating the pregnancy.

“The cause of their disagreement was exacerbated by Lusaka’s insistence on terminating the pregnancy, a proposal that the applicant declined to accede to and now she is three months pregnant and counting since she discovered that she was expectant of Lusaka’s child as she has not been intimate with any other man other than the respondent, a fact that can be confirmed through a prenatal paternity test,” her court documents read in part.

Reports indicate that the two parties have been in talks with an aim of solving the matter out of court.

Martha Karua: Ruto is least qualified and will never endorse him