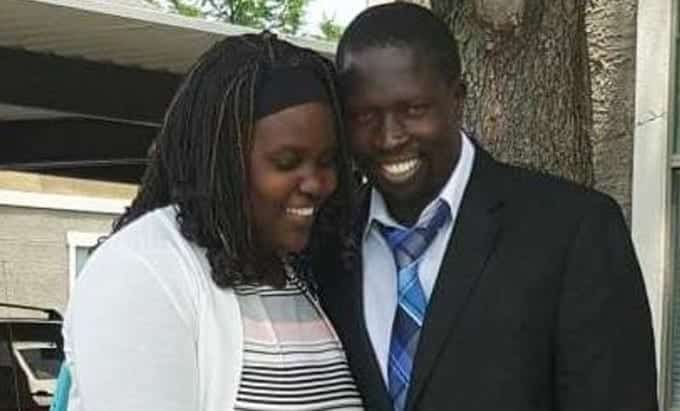 The Kenyan man Obadiah Kemari Kinara who has been in the centre of controversy concerning  Dorothy Ongera’s death has been arrested in Tarrant County Texas.

Dorothy died  on December 17th 2020 under very mysterious circumstances, allegedly from “drowning in tub water” in her own house according to the husband. The medical examiners preliminary results then had ruled incident as accidental drowning.

Mr Obadiah Kinara had also dismissed claims that he had a hand in Dorothy Bosibori Ongera’s death, saying pathologists concluded that her death was due to accidental drowning.

According to police records, Obadiah Kemari Kinara was booked on Sunday July, 11th, 2021  into the Tarrant County Jail system in or around Dallas – Ft Worth, TX. He was arrested for suspicion of INJ CHILD/ELD/DISABL-BI (“Injury to a Child Elderly or Disabled Individual with Bodily Injury.”) crime.

According to crimeinformer, Obadiah Kemari Kinara was arrested in Tarrant County Texas and he has a presumption of innocence which means that although the person was arrested, they are presumed innocent until proven guilty in a court of law. Presumption of innocence” serves to emphasize that the prosecution has the obligation to prove each element of the offense beyond a reasonable doubt (or some other level of proof depending on the criminal justice system) and that the accused bears no burden of proof. His Bail has been set to $12000 . Obadiah Kemari Kinara is presumed innocent until proven guilty.