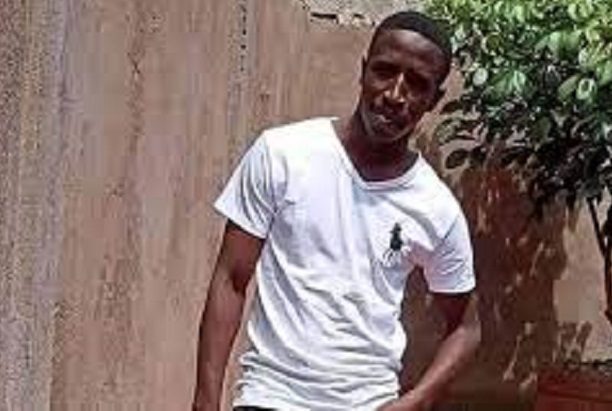 A Kenyan secondary school teacher Job Wafula  was found dead after being electrocuted while charging his mobile phone in Bungoma county.

Job Wafula was lying in bed while charging the phone before he fell asleep and got electrocuted.

Wafula was talking on phone

He reportedly was talking on the phone before he fell asleep without disconnecting it from the power.

“He was talking on the phone while charging it; he then fell asleep without disconnecting it from power. He was found dead on the morning of Wednesday, August 18,” said Mercy Wachina, a neighbour.

OUR DAUGHTER WAS NOT ELECTROCUTED BY EARPHONES, BEREAVED…

was a teacher at Kimugui Secondary School in Kanduyi constituency.

He was a student at Egerton University waiting for graduation. ”He was teaching Maths/Chemistry at the school,” Wachina added.

His burial has been set for Wednesday next week. ”The deceased’s family has organised a fundraiser on Sunday, August 22,” Wanjusi added.