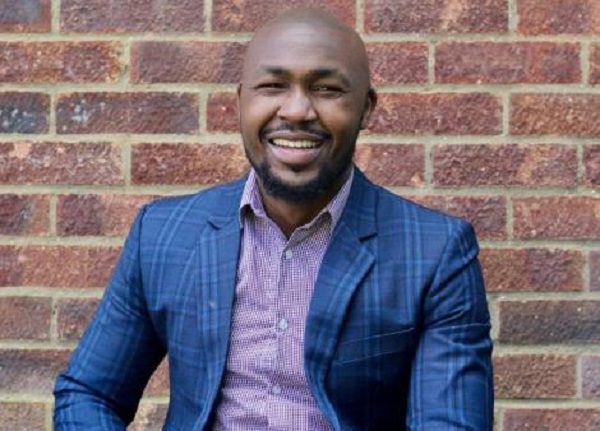 A Kenyan Doctor in UK Elisha Ngetich who is currently pursuing a PhD in Surgical Sciences at the University of Oxford is over the moon after he clinched a top award in the United Kingdom on Friday, August 20.

Elisha, who graduated from UoN in 2016, was feted in UK awards for Rare Rising Stars that celebrates the UK’s top ten Black African and Caribbean-descent university students.

He was among the three students picked from the prestigious Oxford University. Ngetich, is among the stars marked for determination, depth of achievement, breadth of talent, initiative, and leadership.

Ngetich, who grew up in a tiny village on the outskirts of rural Kericho, is currently a doctor, global health specialist, and Rhodes scholar pursuing a PhD in Surgical Sciences at Oxford.

Reacting to the news, Ngetich stated: “I am extremely delighted to win this award and greatly appreciate the efforts and sacrifices that so many people have made to get me here.”

Kenyan Doctor Stella Ogake Among First to Get Covid-19…

During his undergraduate medical studies, Ngetich realized the complexity of challenges facing the country’s healthcare system, a realization that pushed him to delve deeper into finding solutions.

He began his career with the Ministry of Health as a junior doctor in the surgical unit at the Nakuru General Provincial Hospital before securing a scholarship to join the Rhodes University of Oxford in 2018.

In 2019, Ngetich teamed up with his friends to launch the Integrated Cancer Research Foundation (ICRF) Kenya, an organisation that seeks to reduce the burden of cancer and improve its management through evidence-based approaches.

He is also the co-founder of Iluu, a social impact organisation aimed at addressing gender inequalities among the marginalised communities in East Africa.

At Oxford University, Ngetich serves as President of the  University Africa Society, where he represents over 400 African students and thousands of alumni.