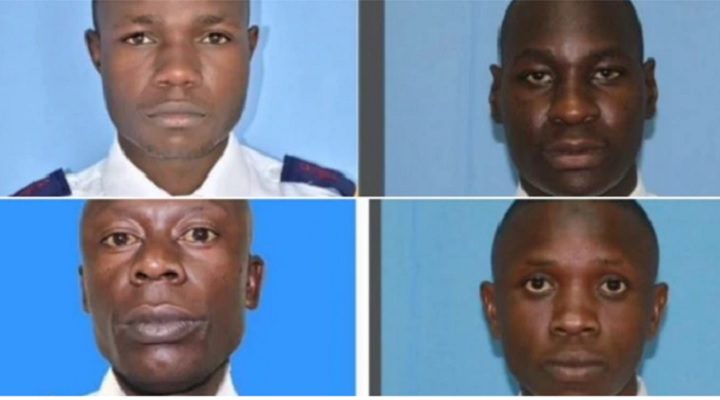 Details have emerged on the three Kenyan security guards who painfully perished In a grisly road accident in Qatar. The three Kenyans are: Daniel Ngao Maele, Daniel Kimutai, and Hassan Abdallah Awale, they were heading to work when the accident happened.

According to reports, the three Kenyans together with other two were all working for a controversial company identified as European Guardian And Security Services Company (EGSSC).

“It is with a heavy heart that we announce that the EGSSC family is mourning the tragic loss of our dear colleagues… They were our colleagues, fathers, brothers, sons, who shared their times with us moments of happiness and hardships.” Noted the company in a statement.

The said company which is one of the largest security companies in Qatar has been at Crossroads with the Country labor sector and recently in May this year, the company faced serious penalties for breaking the Gulf States labor law.

Further reports indicate that the Workers staged peaceful protests on working conditions and salaries with the Company later increasing their salaries to QR 1,000 (Ksh 30000) as well as QR 300 (Ksh 9000) on food allowance

Kenyan Diaspora In Doha Can Now Register To Vote In 2022…

This comes a week after a Kenyan Woman Beatrice Danielle Dagosi Ogutu was found dead in her car in Texas, USA on August 21. Beatrice Dagosi Ogutu died under mysterious circumstances. Surveillance camera had showed her walking to her car and behaving like the car had  some trouble. Beatrice  was a Registered Nurse and a member of Truevine International Inc