Kenyan artiste Otile Brown has officially landed in the United States of America ahead of his much anticipated summer tour.

The Dusuma hitmaker is expected to kick start his tour at the Los Angeles Rugby 7s, come August 27, 2022.

The singer will be in the US from August 23rd to October 19th 2022, where he will be touring different States to meet his fans.

“Otile Brown is here so make sure to tell friend to tell a friends that it’s going down,” Otile said after his touchdown.

10 artistes making a quiet return after failed stints in…

Kenyan artistes make a quiet return after failed stints in…

The singer was accorded a warm reception upon his touchdown in the US by a section of Kenyans who stay there and organizers of his shows.

Information shared by the artiste indicates that he will be performing in more than 15 States, among them; Los Angeles, Dallas, Houston, Atlanta, Phoenix, New Jersey among others.

Bad Man Shivo has joined the growing list of Kenyan artistes who has been camping in the US to promote their music.

In May 2022, legendary Kenyan musician David Mathenge popularly known as Nameless said he was going to the US to meet his fans after a very long time.

“Meanwhile, it’s been long since I visited my pips in the states…currently negotiating with some promoters as I plan to come for summer time. We will announce dates soon,” Nameless shared.

The musician also disclosed that he was going to hustle, so that he can afford diapers for his third born. 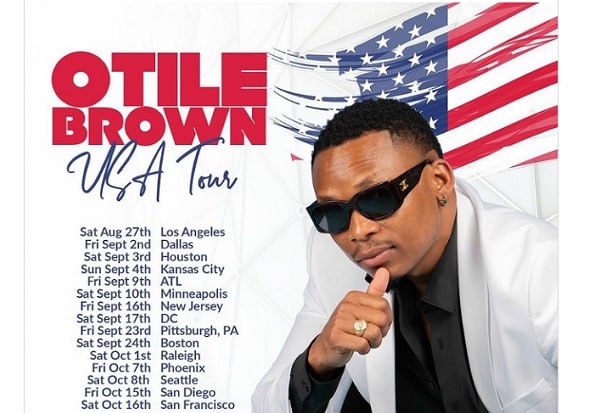