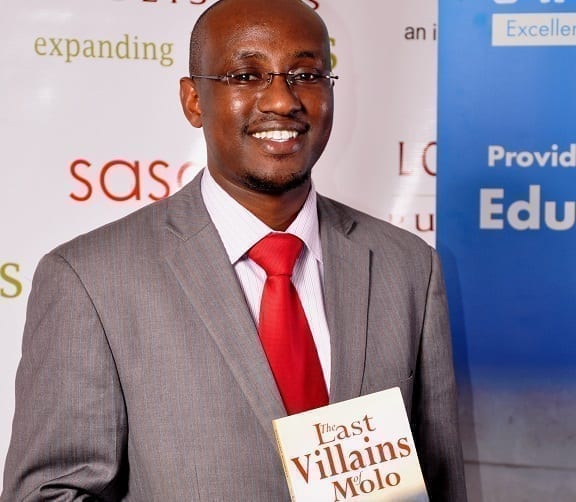 Exactly a year ago, the bloom was off the rose and we were having our own version of Armageddon — angry people wielding machetes, clubs and rocks confronting each other in the streets. The post-election chaos hit us with the force of a thunderclap, shook our politics and changed a nation.

From left to right is the Vice Chairman Freddy Muroki, Maurice Kinyanjui, DC KCFA Chairman Mr. Josphat Kimindu, His Excellency Ambassador Peter N. R. O. Ogego ,Mr.Simon Ole Meeli,Joyce Gacuca, Mrs.Margaret Njoroge,Wilby Kimweli and Betty Mwema.
The occasion was graced by His Excellency the Ambassador of Kenya to the United States, Peter N.R.Ogego, KCFA National president Lucas Kimani and Washington DC Kenyan churches/ministries pastors and leader among many other people. Each church was presented by its choir or singing group and it was all praise, worship and dancing throughout the afternoon. The preacher of the day was Bishop Martin Mwangi of the House of Glory Ministries.

INSPIRATIONAL MESSAGE:YOU HAVE THE RIGHT TO–