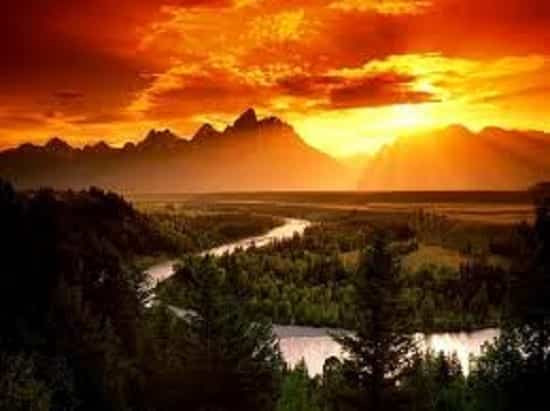 A man, representing an affluent denomination, visited a university campus to make an appeal for young men and women to go to Africa as missionaries. Being from a large and influential religious organization, he said, “Come, young people, come. There will be a fine salary, adequate provision, comfortable facilities, and American food. A car will be provided. Everything you need will be there for you.

Come to Africa and represent our Lord.” Only three responded. Later, another missionary from a poorer mission came to the same university. He stood and said, “Young men and women, come. It is a difficult assignment, surrounded by disease and death. I offer you only sacrifice, but come.” When he made the invitation, the altar was filled with young people willing to offer their lives to the cause of Christ. W. A. Criswell explained, “This is an unusual characteristic of the Christian faith. Make it easy, soft, and affluent, and it dissolves before our eyes. But if the Christian service has sacrifice in it, life unto death, death unto life, then it lives, it is vibrant, and it has power.”

The same appeal is made in Romans 12:1: “present your bodies a living sacrifice, holy, acceptable to God.” “Present” is a technical term in the language of sacrifice. It speaks of a once-for-all presentation. “Bodies” is translated by Weymouth, “all your faculties,” meaning “your whole being.” Paul was stressing that we are not to offer to God that which cost us nothing.

Spurgeon wrote, “You can measure the value of a person’s faith by how much that person is prepared to sacrifice for it.” James Calvert went out to the cannibals of the South Seas, to bring to them the message of the Gospel. Upon arriving at the islands, the captain of the ship strongly tried to dissuade him. He warned, “You will risk your life and all those with you among those people. There is a great possibility that all of you could die!” Calvert gave a most magnificent reply, “We died before we came here.”
“If you haven’t discovered something you are willing to die for, then you haven’t yet found anything worth living for.”

IF SILENCE IS GOLDEN, THEN SPEECH IS PLATINUM