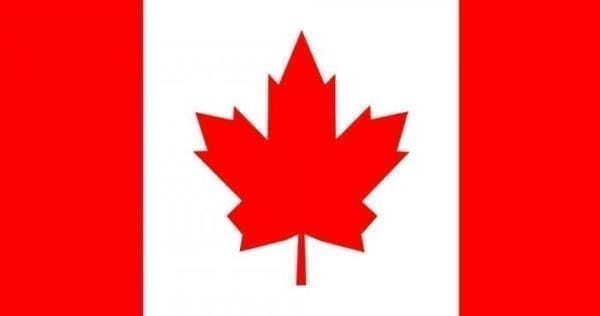 Exhibited regularly since the late 1990s, Wangechi Mutu’s collage-drawings depicting black women, tampered with and prey to strange bodily mutations, attracted attention that has not abated since.

Born in Nairobi, Kenya, in 1972, Wangechi Mutu lives and works in New York. In her drawings and collages, as well as her sculptures, installations and videos, she evokes the interplay of relations between living organisms, human beings and the power of nature.

The broad range of raw materials she uses—magazines on fashion and current events, geography and ethnography, motorcycles and pornography—allows her to tackle the stereotypes of media representation, particularly of women, head on by exposing the fragility of their foundation. Concerned with questions of identity and the African diaspora, Mutu creates new models, beyond all norms, that will undermine the worn-out images that promote reckless consumption and perpetrate a superficial, simplistic understanding of the world: the (Western) world in general, whose codes and standards are apparently known and recognized, and the generally unknown world of the Other and the stranger.

The centrepiece of the exhibition is the installation Moth Girls, 2010, recently acquired by the Musée. In the recurrence of a half-human, half-animal, female figure, the product of an extreme hybridization, the work reintroduces the notion of taxonomy, along with the volatile notion of classification and hierarchization of species and, by extension, peoples and races. The installation of the work recalls a classroom configuration that resembles a modest African school. Carving material right out of the wall surface creates a kind of crevices, reddened patches like engravings expressively representing the shapes of four lakes in Kenya. This elemental relationship with landscapes of a remembered geography is part of the intense introspective power that pervades Mutu’s work. Conjuring up a physical wound and colonialism’s territorial appropriation and exploitation, the artist merges poetic symbolism with an ethno-political discourse.

Wangechi’s solo exhibition will be showing from Feb 2nd – April 22nd at the Musée d’Art Contemporain de Montrea in Canada.