Kenya will start teaching Chinese to elementary school students from 2020 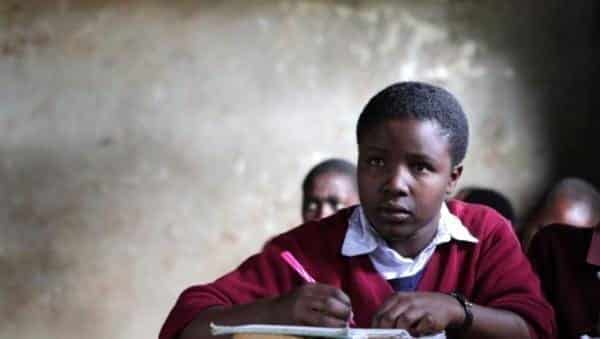 Kenya will teach Mandarin in classrooms  in a bid to improve job competitiveness and facilitate better trade and connection with China.

The country’s curriculum development institute (KICD) has said the design and scope of the mandarin syllabus have been completed and will be rolled in out in 2020. Primary school pupils from grade four (aged 10) and onwards will be able to take the course, the head of the agency Julius Jwan told Xinhua news agency. Jwan said the language is being introduced given Mandarin’s growing global rise, and the deepening political and economic connections between Kenya and China.

“The place of China in the world economy has also grown to be so strong that Kenya stands to benefit if its citizens can understand Mandarin,” Jwan noted. Kenya follows in the footsteps of South Africawhich began teaching the language in schools in 2014 and Uganda which is planning mandatory Mandarin lessons for high school students.

Kenya is currently in the midst of rolling out a new educational curriculum to improve educational quality and focus on skills that would make graduates more employable in the labor market. Just last year, education officials rolled out the roadmap for the first pilot of the new curricula for students in pre-school and standards one and two.

Then education secretary Fred Matiang’i said the syllabus would be tested in order to see what to improve before they are fully implemented across all primary and secondary classes. Mandarin is set to be taught alongside local languages besides other foreign ones including French and Arabic.

As officials in Nairobi deliberated introducing the language in schools, they received support from Beijing over the past few years. A delegation of Chinese scholars helped with developing the courses, while scholarships were doled out to Kenyan graduate students to study in Chinese universities.

The beneficence is strategic for China, which has lent billions of dollars to Kenya, built a railway between its two major cities, held major cultural festivals in the east African state, and whose companies are involved in constructing everything from highways to apartments. Long before their prevalence across Africa, China set up Africa’s first Confucius Institute at the University of Nairobi.

President for life? Museveni cleared to run for sixth term