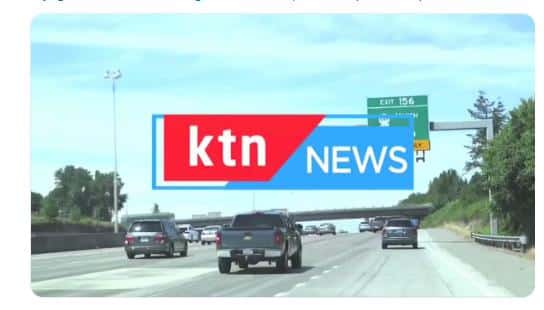 The Standard Group is owned by retired President Daniel Moi, together with a group of associated businessmen, including his former personal secretary Joshua Kulei.

Moi and his son Gideon recently merged their shares in the group and now are the largest shareholders in the group, which also runs Baraza Ltd, the owners of Kenya’s first private owned television station, KTN.

The group is part of TV Africa Holdings, also owned by the Kenyatta family.

Media Max is cashing in on management problems in the Standard group and has poached Paul Wanyagah, its former chief operations officer to become CEO.

A political ally of Raila who is also the Parliamentary chief whip, Jakoyo Midiwo, for his part owns Lake Victoria FM.

Royal Media services, which runs the largest number of FM stations in the country is owned by SK Macharia, a business magnate who is a close ally of President Kibaki.

Wits its large portfolio of vernacular stations, the family business has enormous influence, and has not previously shied away from showing open support for the Kibaki administration.

One of Royal Media’s stations – Inooro FM – was named in the Kriegler report as having been involved in instigating the 2007 post-election violence. It was also named in the Kenya Human Rights Commission report on the violence.

Another station named as guilty of inciting violence, Kass FM, has sold a 49 percent stake to another Presidential hopeful, William Ruto.

Kass is owned by a businessman who is an ally of the suspended Higher Education Minister.

Religious organizations have also taken up ownership in efforts to control what goes out in the public.

Protestant churches have acquired Hope FM, the Catholic Church has Waumini FM and Muslims have both Radio Rahma and Iqra Fm.

Ali Mwakwere owns Kaya Fm, which he aggressively used when he was trying to re-gain his seat in a by-election last year.

Country Side Fm is owned by Mututho. It was previously known as Bahasha Fm

One Fm is owned by Henry Kosgey’s family.