Video:Veteran Singer Eric Wainaina Does It Yet Again With New Hit Single! 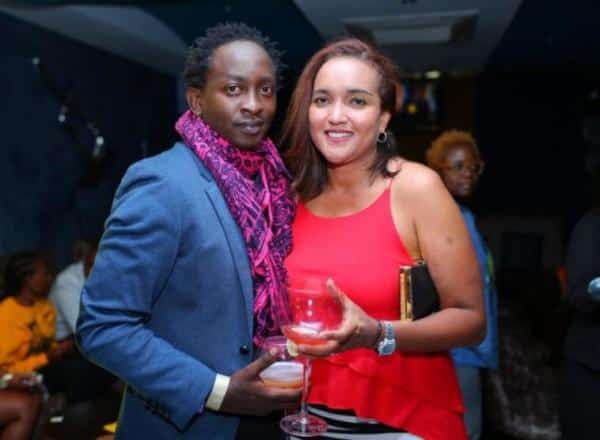 Video:Veteran Singer Eric Wainaina Does It Yet Again With New Hit Single! Veteran Kenyan star Eric Wainaina has done it yet again with a hot new track dubbed ‘Selina’.

The song showcases his beautiful vocals as he shows he is still headstrong and in the game. It is a love song to a beautiful woman named ‘ Selina’ whom he wants to marry.

He released the music video a few days on youtube and as simple as it is, it captures the emotion of the song and portrays it with the just right amount of ‘umph’.

How Trump orders will affect some Kenyan women, Dadaab refugees