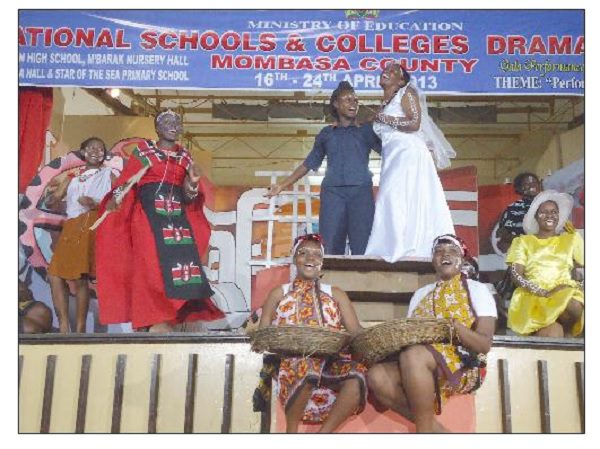 There are certainties that Dagoretti High School will never know the fate of their performance at the Kenya National Schools and Colleges Drama festival after they were expelled and dashed back home for gross misconduct.

According to Chokera Kahora, chairman of the festival, the boys had performed a dance and later at Kagumo High School, where they were hosted, they lit a bonfire right inside a dormitory engulfing the entire facility in smoke and nearly setting the facility on fire.

It’s not clear what their motivation was, especially because the area was strictly a drugs free zone.

“We have banned Dagoretti High for two years before they can be allowed to participate again,” said Mr Chokera.

Officials said that they cannot compromise on discipline.