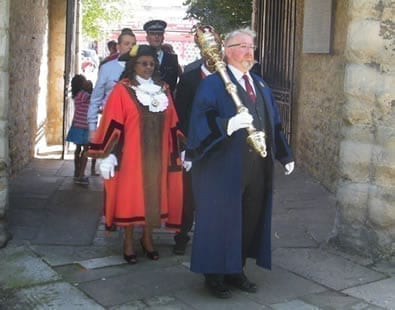 Preparations for the inauguration of Mayor Elect Elizabeth Kangethe in London are almost complete. Family and invited guests are set for the day.

The family including her father arrives in London next week for the ceremony. There are two official ceremonies during her inauguration – council and church.

She will be the first Kenyan mayor in UK.