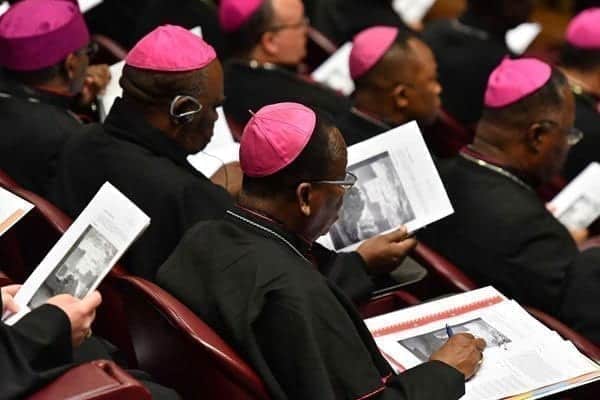 The Catholic Church has warned that political rallies planned by CORD and Jubilee coalitions may fan ethnic hatred.

In a joint communique issued by the Kenya Conference of Catholic Bishops (KCCB), clerics from across the country asked for the cancellation of any political gatherings to save the country from plunging into violence.

CORD has planned a series of rallies across the country to force the Government to yield to calls for national dialogue. But the bishops said there are legal avenues to solve the issues raised.

“We have other processes going on. We met President Uhuru Kenyatta and we seek to meet Raila Odinga so that we talk to understand how to solve the problems facing Kenyans,” they said.

The clerics urged those with grievances to channel them through the established constitutional avenues, adding that calls for national dialogue may not be the solution to existing problems facing Kenyans.

“The solutions must be found by the citizens of this country in keeping with the avenues provided by the Constitution. We must resist external interference, be it ideological, political or economical,” said Cardinal John Njue, the chairman of KCCB, on behalf of 26 Catholic bishops.

The bishops regretted that the situation had been aggravated by rising political temperatures on both sides of the political divide, which they said are tending towards ethnicity.

“This is not the right moment for political rallies called to agitate the people on both side of the political divide,” the bishops said yesterday.