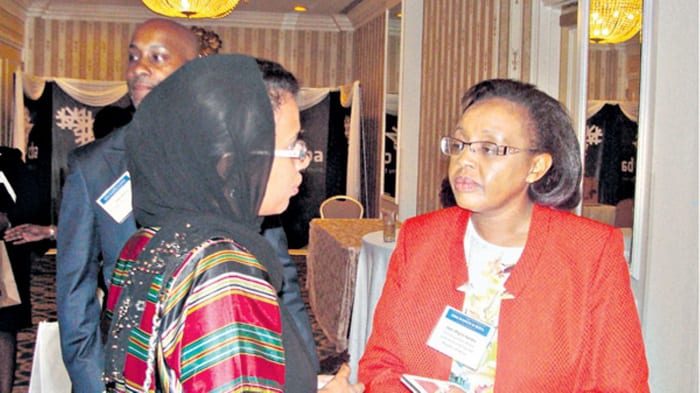 Tourism Cabinet Secretary Phyllis Kandie has said the just-concluded Smithsonian Folk Life Festival in Washington DC was a great success despite earlier hitches.
In an interview with the Sunday Nation Saturday upon her return from the US, Ms Kandie said the number of Americans who turned up for the event was an endorsement for the Kenyan art and tourism sector that is still reeling from the effects of insecurity particularly at the Coast, the bedrock of tourism.

“A total of 1.5 million Americans visited and sampled our culture during the 10-day event at the National Mall. We saw firsthand huge American interest in the Kenyan cultural experience and many expressed their eagerness to visit,” she said.

The Cabinet Secretary said the sector had shown impressive resilience in the face of terror attacks that have been witnessed in different parts of the country, including Nairobi.
“I got the impression that the travel industry is not ready to give up on Kenya. We received positive responses. A good number are willing to work with us to move beyond these challenges. Our partners and visitors want things to go back to the way they were and that is encouraging,” she said.

Kenyan artists at the festival had earlier staged a go-slow protesting delayed payment of travel and living expenses. Ms Kandie also told of how the attacks in Lamu, which happened while she was still on the tour meant to woo tourists to come to the country, put a damper on the charm offensive.

“It was disheartening to learn of an attack in the middle of a venture that was seeking to regain the tourists’ trust. But we took advantage of our being there to explain the efforts being carried out by the government to contain the situation,” she said.

She expressed hope of the sector reclaiming its position as the top exchange earner in the next three years.

At the same time, Ms Kandie has named a taskforce to spearhead tourism recovery in the country which is ailing due to frequent  terror attacks.

The 17-member taskforce will be chaired by Lucy Karume who will be deputised by Tourism Principal Secretary Ibrahim Mohamed.

The team has three months to complete its work that will include identifying problems in tourism and find a recovery strategy.

It is also expected to help position Kenya as the preferred destination for safari, beach, commercial, sports, educational, health and business conferences.