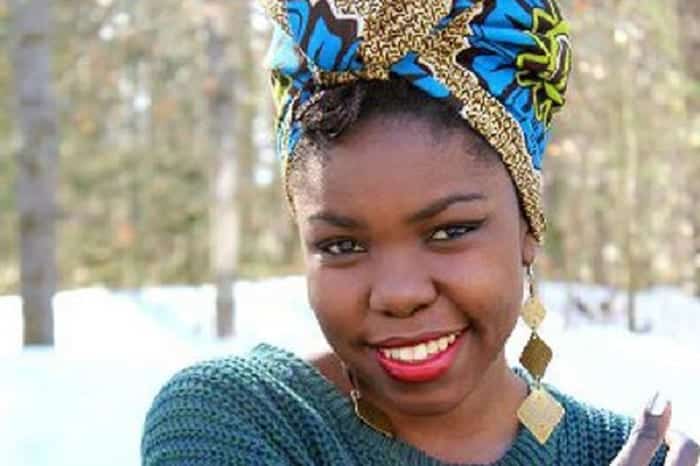 Kenyan writer Okwiri Oduor was Monday named the winner of the 2014 Caine Prize for African Writing.

Ms Oduor was announced winner at the Bodleian Library in Oxford and walked away with £10,000 (Sh1.5 million).

She was among those shortlisted in the prestigious annual awards for her short story “My Father’s Head.”

The chief judge, Scottish writer Jackie May, said Ms Oduor’s story explores the narrator’s difficulty in dealing with the loss of her father and looks at the themes of memory, loss and loneliness.

“Okwiri Oduor is a writer we are all really excited to have discovered. ‘My Father’s Head’ is an uplifting story about mourning — Joycean in its reach. She exercises an extraordinary amount of control and yet the story is subtle, tender and moving. It is a story you want to return to the minute you finish it,” she said.

Ms Oduor has said she hopes that her journey in writing will serve as an inspiration for other writers.

Ms Oduor started her writing career in Storymoja and Amka events and has published with Kwani?, Amka, Saraba, FEMRITE, The New Inquiry and African Writing online.