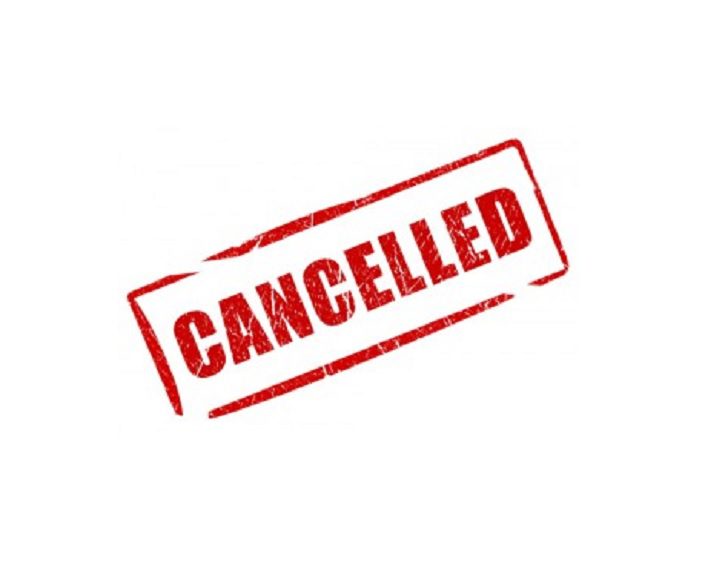 When she saw the foreign phone number flash up on her mobile, Alex Lanchester’s heart skipped a beat.

It had been several days since she’d spoken to her American fiancé Tucker Blandford, and she couldn’t wait to tell him how she’d found the wedding gown of her dreams.

She’d been longing to discuss the arrangements she’d made for their big day – the invitations she’d bought, the photographer she’d booked, the bridesmaids’ dresses she’d chosen.

And she wanted to tell him how she was counting the days until they were together again.

So her blood ran cold when the voice at the other end of the phone cracked with emotion and she heard the words: “Alex, this is Tucker’s dad. There’s no easy way to say this… I am sorry to say that Tucker is dead.”

Would you? My serial cheat of a girlfriend wants me to marry…

The bride-to-be was stunned to hear he had been secretly suffering from ­depression and had thrown himself in front of a car.

Distraught, Alex collapsed into tears as she struggled to make sense of what she’d heard. “I couldn’t breathe,” she says. “It was devastating.”

But even worse was to come. Desperate to make sense of it all, she rang Tucker’s mother to learn more – only to discover that she hadn’t a clue what Alex was talking about.

It had all been a cruel lie. Only then did Alex realise the “grieving dad” was in fact her fiancé – faking his own death to get out of their wedding.

“All I ever did was love him,” said heartbroken Alex. “After this I’m not sure I can trust a man ever again.”

She had been due to tie the knot with Tucker, a set painter, just two days ago near his home in Connecticut.

Had things gone as she planned, the couple, both 23, would have been enjoying their honeymoon this week.

Instead, Alex, from Sutton Coldfield, West Midlands, is regretting the day she ever met him. It was in August 2012 while she was working at the campus cinema of Connecticut University as part of a year studying abroad.

The attraction had been instant and within weeks they had become inseparable. “He was such a gentleman,” says Alex. “He showered me with jewellery.

“We would go out for a posh dinner on the 10th of every month to celebrate the day we got together.

“I’d never been in love like that before. I met his family and they treated me like a daughter. His mum and I became so close.”

The only cloud on the horizon was Alex’s looming return to the UK once her year was up. When the time came, she packed her suitcase with tears pouring down her face.

But Tucker had a solution to that – he asked her to marry him. “I said yes straight away,” she says. “I was super happy and smiling like an idiot.”

Tucker also promised to fly out to see her the following month.

He was on the phone within hours of her return, and the loved-up couple spoke every day, making plans to spend the rest of their lives together. “Life back at home was really hard,” says Alex.

“I went back to uni but found it hard to concentrate because I missed him so much.”

She was counting the days till Tucker’s visit, but was absolutely devastated when he called to say the trip was off.

“He said he had been arrested for taking alcohol to a party with underage teens,” she reveals. “He explained he had to go to court and couldn’t leave the country. I understood, but was still distraught.”

However she took some comfort from his suggestion that they should set a date for the wedding, August 15, and she should start shopping for her dress.

He said they were to be married on the university campus where they had met. “I was ecstatic,” says Alex. “I couldn’t think of a more romantic place.”

But they made another arrangement for Tucker to come over, on March 28.

Alex was to pay for his flights and she booked day trips and even a stay in a Dorset hotel. She says: “I went all out even though I had hardly any money.”

She had also spent £600 on wedding invitations, the photographer and other essentials. But just a week before Tucker was due to arrive, Alex received the chilling phone call.

She says “his dad” explained that before Tucker’s “suicide” they had been trying to send him to a psychiatric unit for help.

Grief-stricken, she decided she had to talk to his mum, only to learn that Tucker was in fact alive and well. Fighting back the tears, Alex says: “His parents didn’t even know we were getting married. They thought we had broken up when I left America.

“Then it hit me, that voice on the other end of the phone had sounded eerily familiar. I realised it was Tucker pretending to be his dad. My whole world crumbled.”

Days later she plucked up the courage to call him. “He’s such a coward he wouldn’t pick up my calls,” she says. “But he later sent me a text admitting he had lied.

“In hindsight, all the warning signs were there and I should have known he wasn’t going to marry me. But I was young, in love and naïve.” Instead of cancelling her trip to the US, Alex is there this week.

Defiantly, she says: “It may be our wedding day but I’m going to spend it making my own awesome memories – without him.”

Ironically, she has now set up a business making wedding favours. “At least one good thing has come out of this mess,” she says.

SOS From Kenyan Students in Cuba