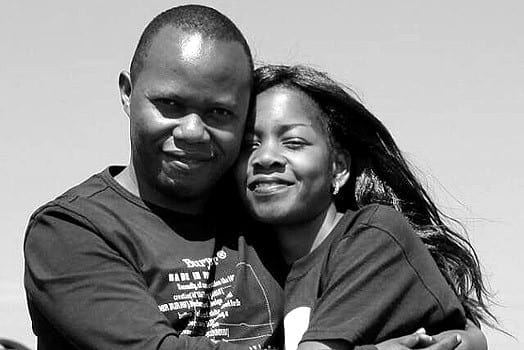 Gloria Muliro’s Congolese husband Eric Omba has taken to Facebook to beg for her forgiveness, just days after the state of their crumbled marriage became public.

In a well scripted apology posted on his Facebook account on Saturday, the Spotlight Media CEO, who was also Gloria’s manager, said he was sorry for the pain he had caused her.

“My wife and I have challenges and with God’s help we shall overcome. I am sorry for the pain I may have caused my wife and plead with her to forgive me,” said Pastor Omba.

Pastor Omba added that he too had forgiven his wife and would love to meet her and solve their issues directly.

In an  interview with the Standard newspaper last week, Gloria had mentioned that at first it was Pastor Omba who left their matrimonial house, but after she had resolved to move out, he came back to pose as if it was her who left their home.