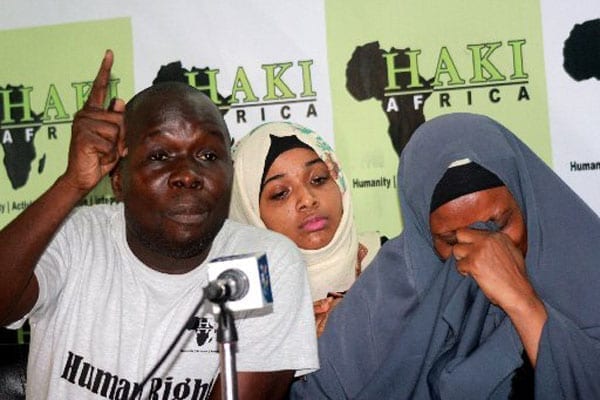 The government has banned recruiting and sending domestic workers to Jordan to stem rising cases of mistreatment of Kenyans in the Middle East country.

Officials of the Recruiting Agents Association of Jordan on Thursday told a House committee that they had been stopped from employing Kenyans following a diplomatic spat between Nairobi and Amman.

The officials asked the National Assembly’s Committee on Labour and Social Welfare to push the government to reconsider its decision.

“We have seen a letter from the Ministry of Labour, which stopped the recruitment. The letter was not written in any diplomatic language. It was not a good letter,” the association’s general-secretary, Rami Asrawi, told the committee, chaired by Matungu MP David Were, at Parliament in Nairobi.

Washington Oloo, the director of Diaspora Services at the Foreign Affairs ministry, confirmed the ban, saying it was put in place last October.

Kenya signs deal with Saudi Arabia to give domestic workers…

“It is still in place today. We are still developing a bilateral agreement with Jordan. We want to have rules and procedures for the recruitment of domestic workers,” Mr Oloo told Nation.co.ke by phone.

MPs questioned Mr Asrawi and his team on the abuses and distress calls, saying they were still being reported to date.

“We are receiving many distress calls from those already in Jordan. I know a girl who said she was being mistreated and wanted to come back home. Do not make the situation in Jordan look so good,” said Kipipiri MP Samuel Gichigi.

However, Mr Asrawi said the number of reported cases of abuse was small and should not have led to a total ban on the importation of labour from Kenya.

AU Warns Africans Against Travelling to US After Killing of Blacks