The comedian put up frantic fight as he tried to argue his innocence repeatedly asking the cop why he was arresting him.

Just when Churchill thought his fate was sealed, to be the guest of the state that night, the comedy king was let loose.

It was all a prank which was pulled by his buddies and celebrity cop, Man Dilly, who is a singer. Just like Larry Madowo who almost peed on himself following a prank at Villa Rosa Kempinski a fortnight ago, Churchill too was shivering like an Arctic polar bear after he was cuffed. 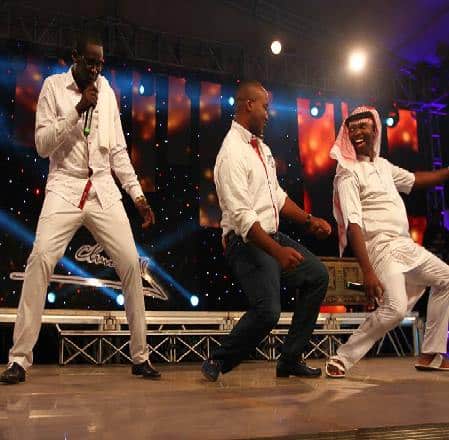 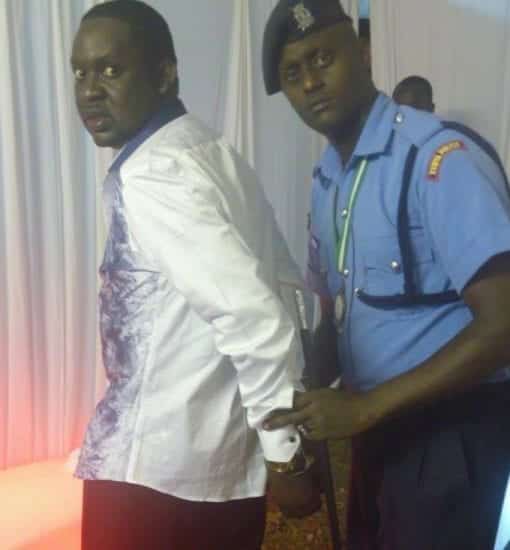