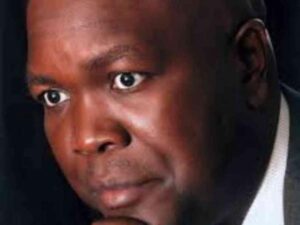 Three women turned up with four children at the burial ceremony of businessman Jacob Juma at Mung’ore village in Bungoma.

One of the women who claimed they were Juma’s wives was identified as Pamela Lukulu from Tanzania.

It has not been established whether they were fully recognised but reports indicate they were allowed to speak.

They are the only ones who have been seen in the public since the controversial businessman was murdered last Thursday night.

Kenyan man dies in Dallas after assault by American an man

No test drive in Sex

African man in Ukraine:Don’t blame them,Take no offense; laugh it off!