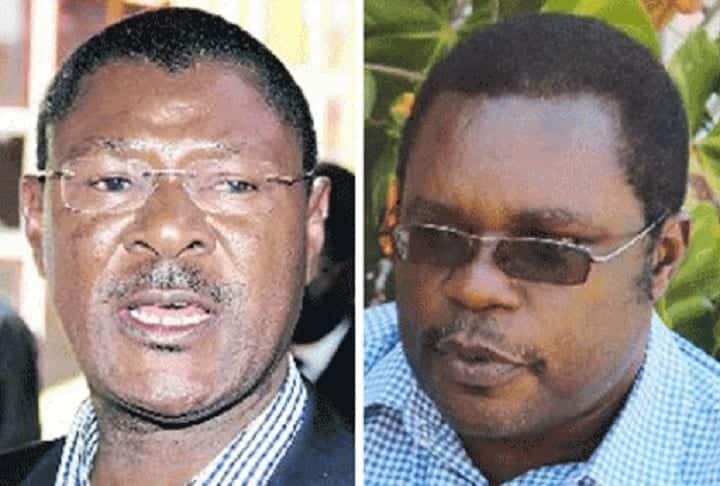 An online battle has ensued in Bungoma to determine who is more corrupt between Senator Moses Wetang’ula and Governor Ken Lusaka.

The two leaders on Friday went at each other with unsavoury tweets to ridicule and discredit each other.

Mr Lusaka sparked the tiff with a tweet showing a goat keenly watching a TV set with a depiction of Mr Wetang’ula addressing the senate. 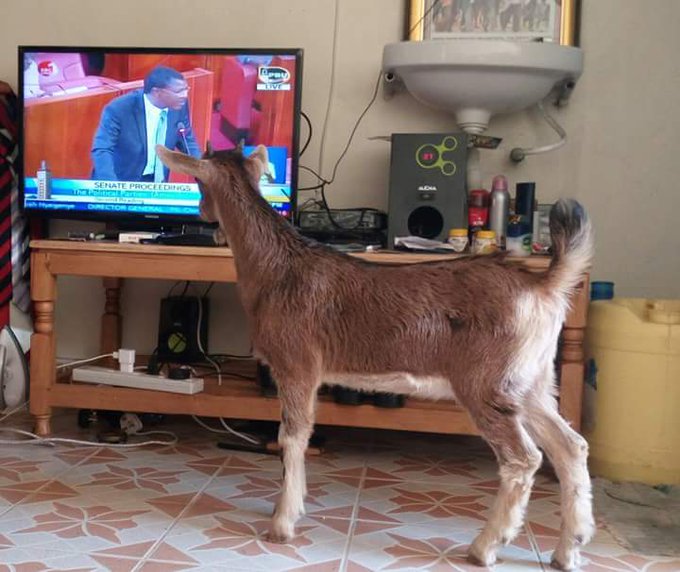 @Wetangulam When career kleptomaniacs pretend to lecture us on theft, even goats listen an and wonder.

Hours later, Mr Wetangula replied the governor with a tweet of his own that read:

The Bungoma governor should be reminded in clear terms that theft and corruption are not careers but vices that must be exposed/ eliminated!

Trump and Uhuru pledged to work together to eliminate graft

Somali student behind attack at Ohio State University that injured 11