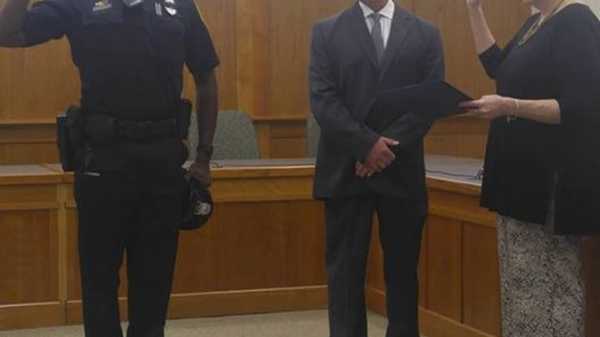 The town of Dracut MA has sworn in Officer Daniel Nyoro who is of Kenyan descent.

Dracut is located in northeastern Middlesex County about 28 miles north of Boston. It is bordered on the north by Pelham, New Hampshire, on the east by Methuen, Massachusetts, on the south by Lowell and Tewksbury, Massachusetts and on the west by Tyngsborough, Massachusetts.

Nyoro joins a few other Officers of Kenyan descent serving in various towns of Middlesex county. 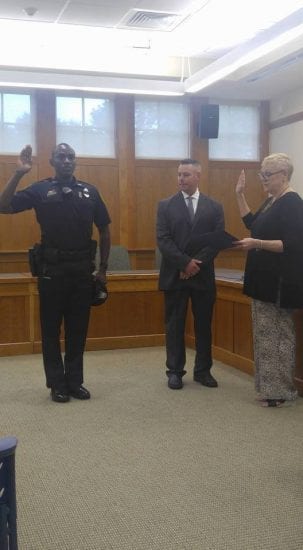