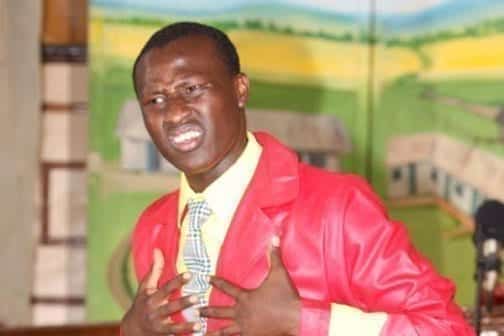 He rose to national fame when he got President Uhuru Kenyatta rib cracking during the national schools and colleges drama gala festivals in Mombasa in 2013. And within months, Daniel Owira popularly known as Otonglo Boy was a constant hit after his famous Otonglo time solo verse sent the president into a hearty laughter and earned him a surprise visit to State House, Nairobi.

His story is a sure testimony of what talent is doing to change the lives of many young Kenyans.