Ugandan media and events personality Ronnie Egwang commonly known as Mitch, on Friday put NTV news anchor Larry Madowo on the spot light by asking him, when he was getting married.

Larry was hosting his popular show The Trend in Kampala where Mitch was a guest. However it was not long before the Tusker Project Fame host took over the show quizzing Larry on his marital status.

“What’s your problem Larry, you are well to do guy, famous, have eight hundred thousand followers on twitter. Can you at least pick one of them?” asked Mitch.

Mitch further went ahead to tell Madowo to ask him for advice and stop being so full of himself. Mitch is married and has a four year old daughter.

Kenyans on twitter were quick to start a hashtag #LarryMustMarry airing their views on the matter.

The same government that shut down social media when I was here in February is now offering free WiFipic.twitter.com/Q1SvVqlaql

You must stop this nonsense at once, @DrMichER. Ati#LarryMustMarry, SMH 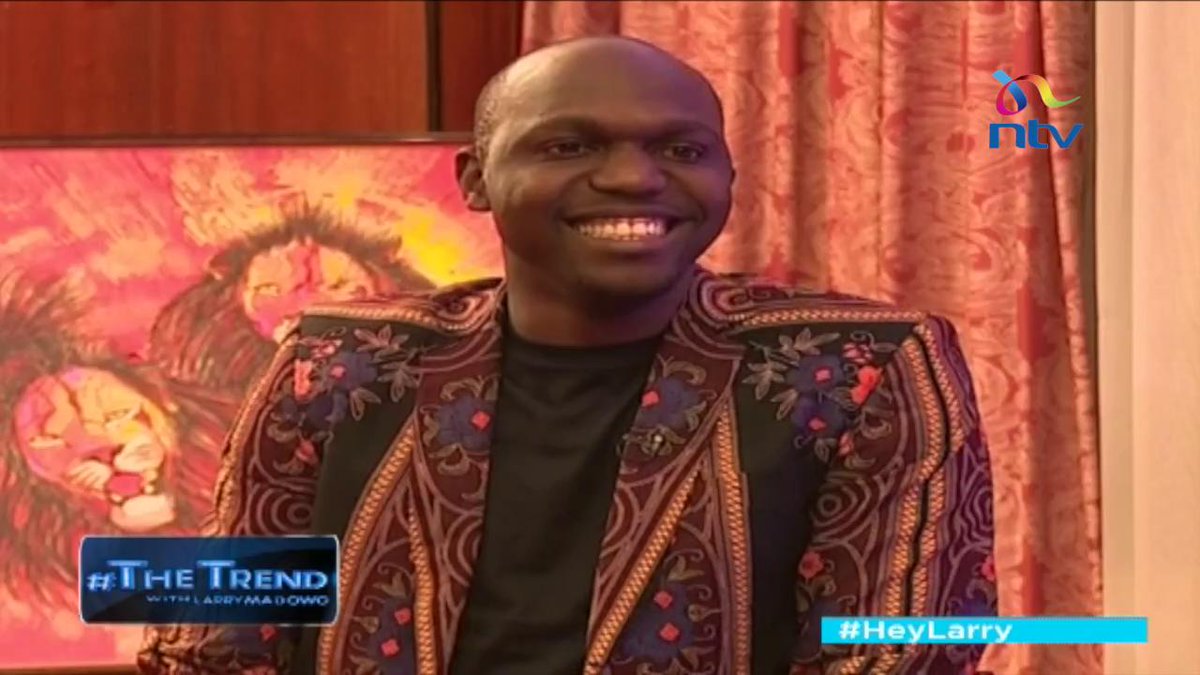 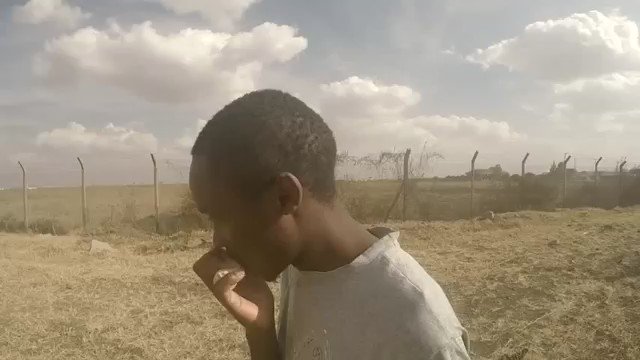 #LarryMustMarry This is year bro,why not settle down,I will pay for ur dowry

#TheTrend #larrymustmarry get a wife and stop talking of how handsome you are.

Musalia Mudavadi rules out possibility of working with DP Ruto

US AMBASSADOR SPEAKS OUT ON MUTUA VISA SAGA