The impending arrival of the locomotives to be used along the Standard Gauge Railway (SGR) is the sure indication that the project is coming to an end.

The locomotives and passenger coaches are expected to arrive in the next few weeks, and from pictures doing rounds on social media, it seems all that is remaining is shipping.

The president has promised time and again that the first train will leave Mombasa on June 1st 2017, but this week the government announced that commercial operations will only begin in January 2018.

The passenger coaches are well on their way, and we can only assume they’ll be testing those toys the whole of next year.

Here are some photos from a Factory’s yard in China believed to be the one making the locomotives, passenger coaches and freight wagons.

(We hope the uglier one is the freight locomotive) 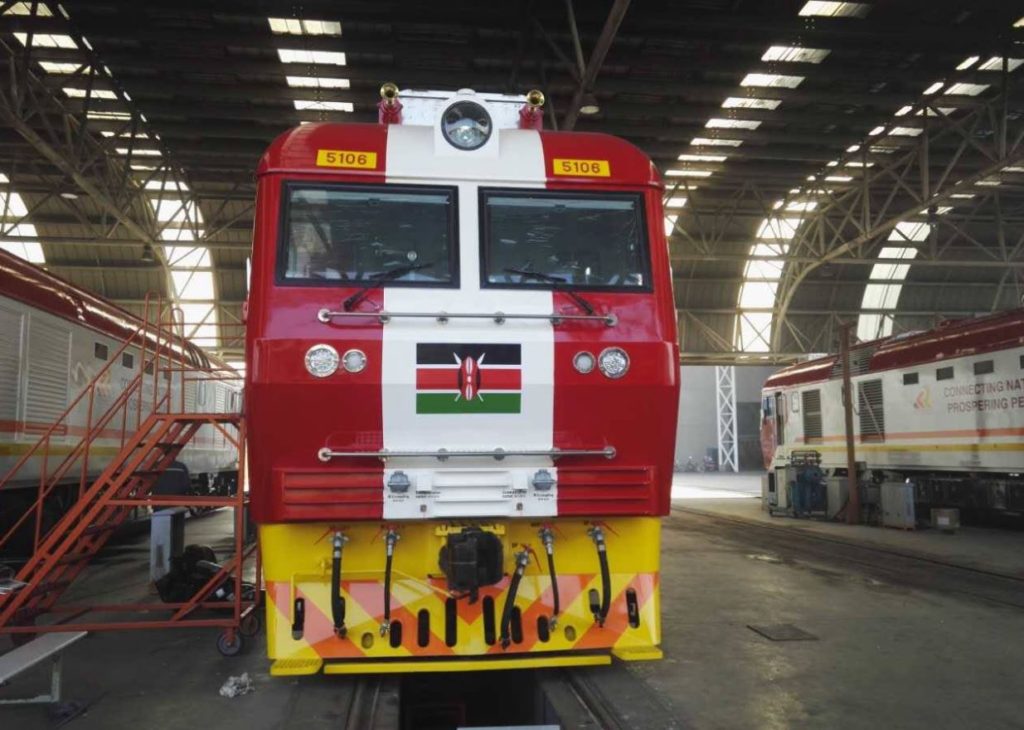 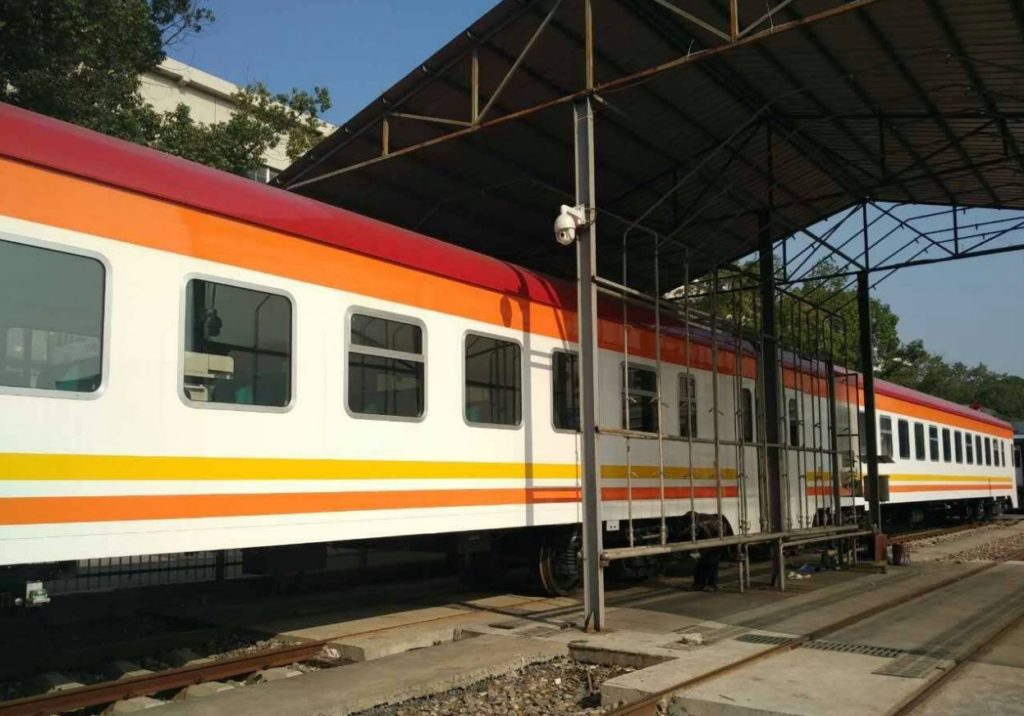 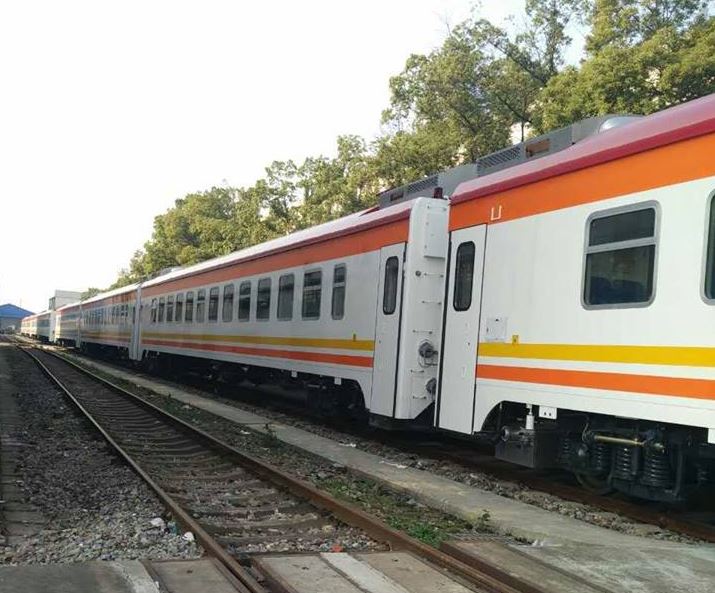 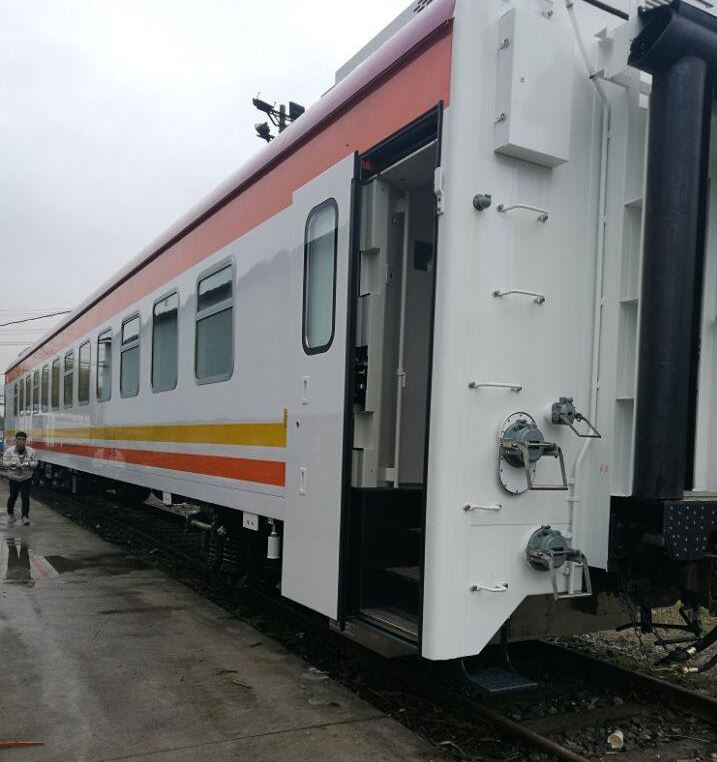 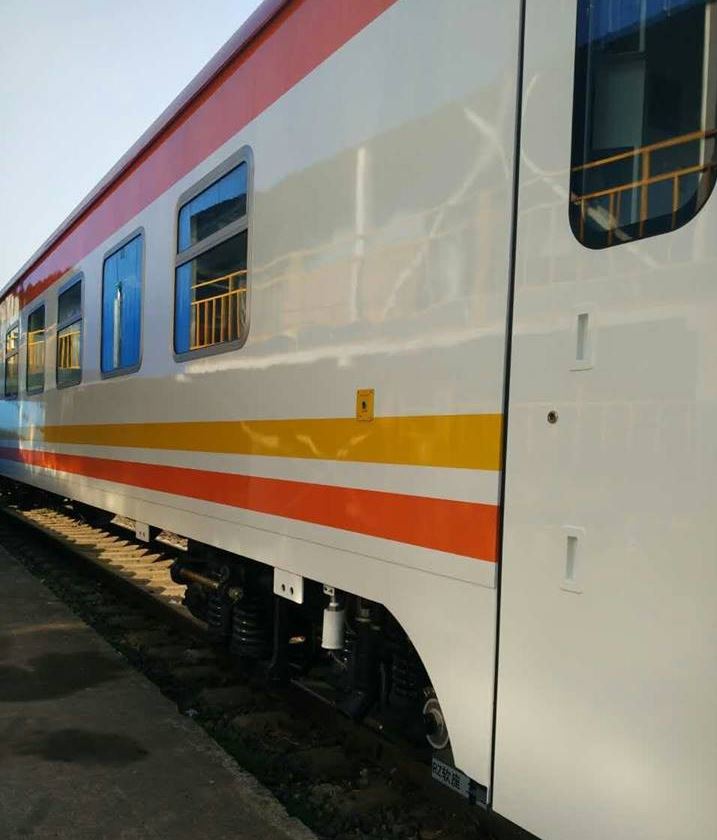 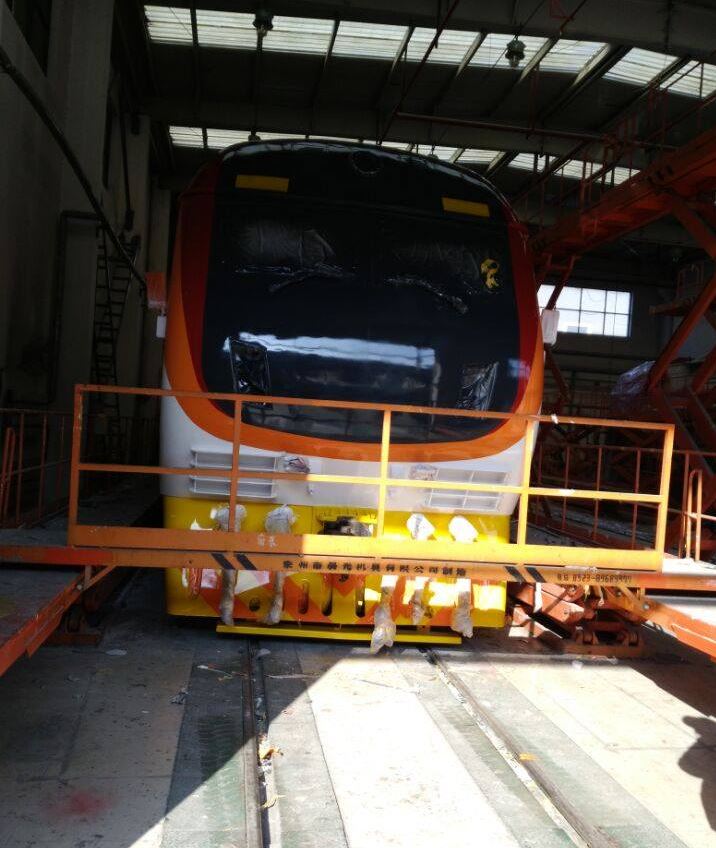 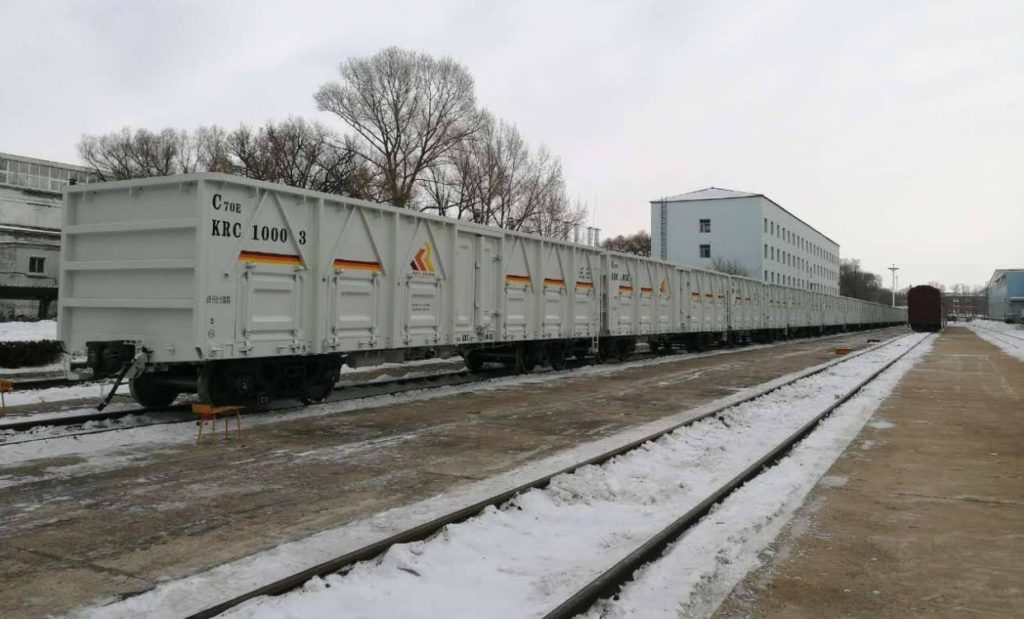 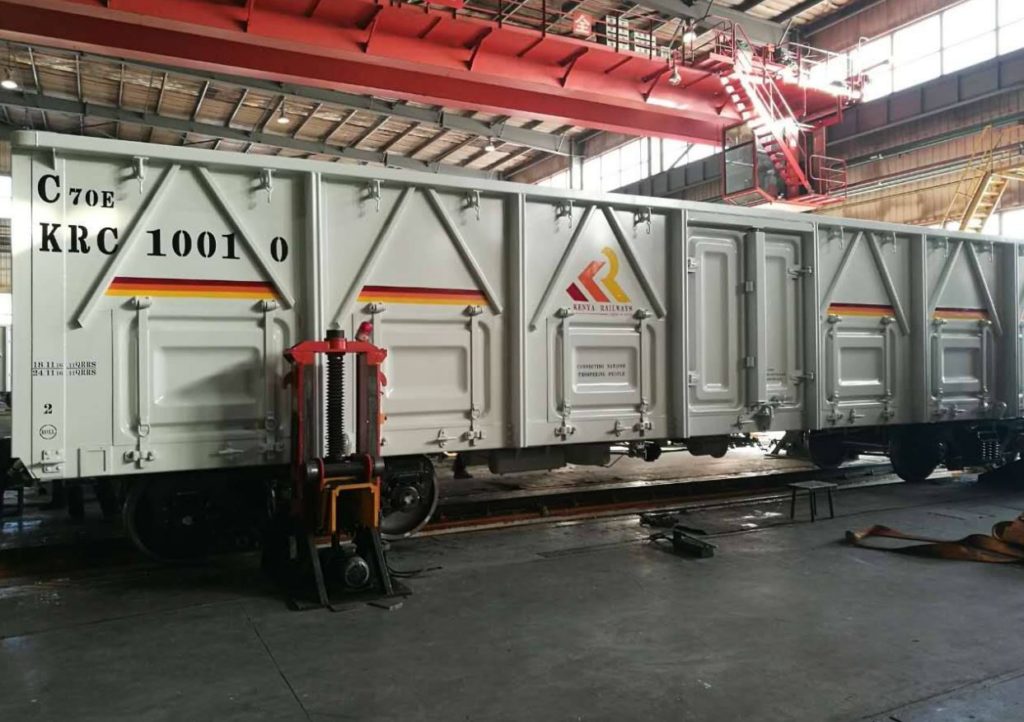