– The boy was rescued by the flying squad in Kasarani

Parents of four-year-old Kelson Kimani are breathing a sigh of relief after he was rescued from kidnappers in Kasarani.

Head of Flying Squad Saidi Kiprotich said the gang was moving the boy to a safer house after realizing their hideout had been known.

“They had been hiding the boy in a house in Ruaka and they were intercepted as they moved him to Mwiki. The boy is in good health but he has to be checked by doctors,” said Kiprotich.

Two women and a taxi driver were arrested in the operation with police saying four other suspects are in custody including a next door neighbor and a woman who opened the gate during the robbery incident. 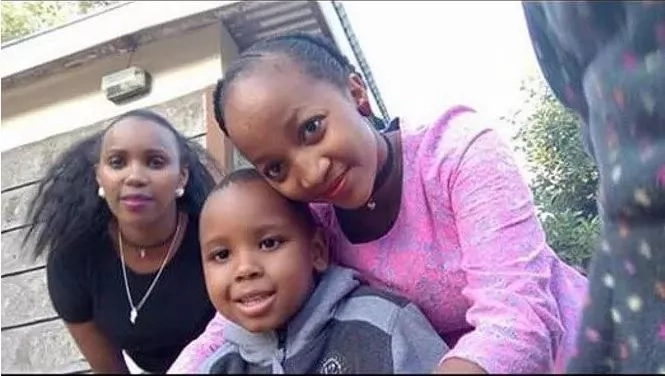 The boy was kidnapped by robbers from his family’s home in Thika Section 9 on Friday, January 6.

Four-year old Kelson Kimani whose father is a gas businessman in Thika was grabbed by the thugs at gun point during a robbery incident in Thika town’s View Land area.

Watch a video below highlighting the kidnap

Cabinet remains in office as Uhuru gets new team – Esipisu

Kenyan Movie LEO Screening In The US

Most MPs may not be voted back to Parliament – Poll