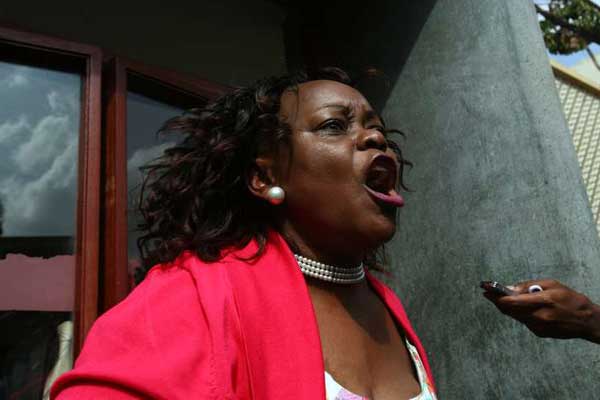 The bodyguard of Mbita MP Millie Odhiambo was killed and six people were seriously injured after violence broke out at a polling station.

Kennedy Okore, 37, was run over by a campaign vehicle speeding from a chaotic scene where Ms Odhiambo’s supporters had clashed with those of her opponent, James Akali, at Urinda Primary School in Lambwe ward Monday afternoon.