Jimi Wanjigi, one of Kenya’s most prominent businessmen, has been sued by Lady Lori, a Helicopter charter service firm, over his refusal to pay a $160,000 debt in maintenance and hangar fees.

According to a report by Business Daily, Lady Lori says Wanjigi and two of his companies, Tyl Limited and Kwacha Group of Companies, contracted its services in 2014 to service his personal helicopter and to provide Wanjigi with one of its helicopters whenever his own aircraft was not airworthy. In the lawsuit, Lady Lori alleges that Wanjigi and his companies subsequently returned a year later and requested for hangar space services that were added to his bill. However, Lady Lori alleges that Wanjigi and his companies recently attempted to take possession of his aircraft in their custody without settling his $160,000 debt which had accumulated since 2015. 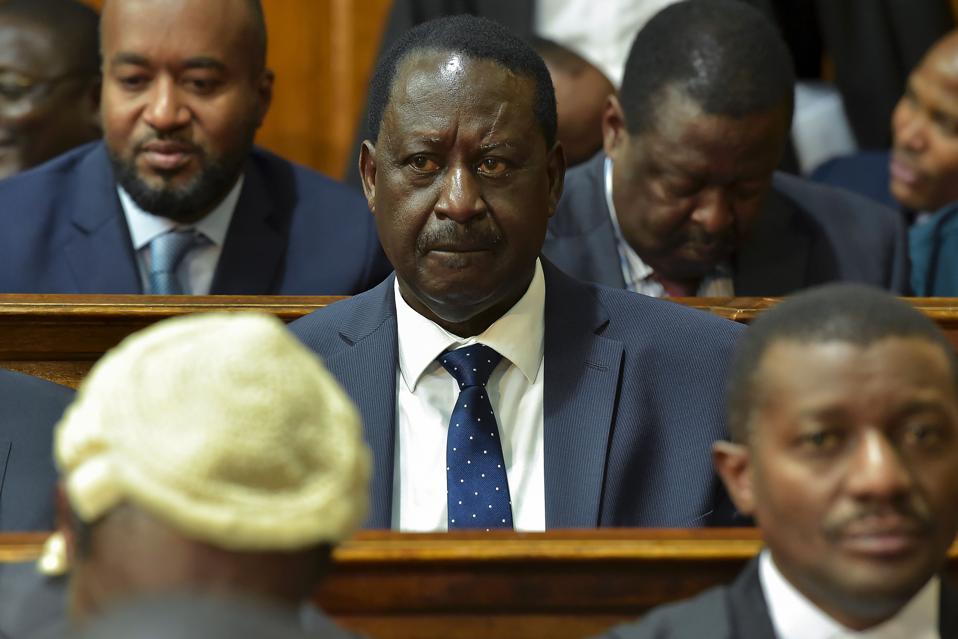 Tyl Limited, one of Wanjigi’s companies, has filed an objection to the suit and attested that it owes Lady Lori only a little over $70,000. The case is awaiting hearing in court.

Wanjigi, who has made an incredible fortune over the years by hobnobbing with powerful politicians and cornering lucrative government tenders in the process, was one of the major financiers of opposition party, National Super Alliance and its presidential candidate Raila Odinga. In 2006 the United States government banned him from entering the U.S because of his alleged ties to corruption in Kenya’s infamous Anglo Leasing scandal.

Raila was trembling like a leaf over oath – Miguna…

A spokesperson for Kwacha Group did not respond to a request for comment at the time of filing this story.