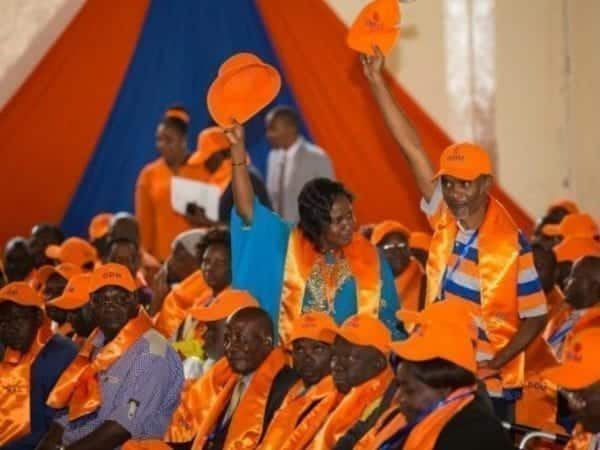 The Orange Democratic Movement (ODM) party has lost a bid to recover Sh4.1 billion it claims it is owed from the Political Parties Fund.

The party went to court early this year demanding payment of arrears accrued between 2012 and 2016.

The Raila Odinga-led party told the court it had received Sh100 million as opposed to the full amount set by law.

But High Court judge Roslyne Aburili ruled that she could not force the taxpayer to shoulder the arrears as ODM never demanded the money.

The judge said the fund set aside from the national revenue was not a debt and thus could not be paid if it was not allocated by the National Assembly at the time.

“The party waited for four financial years to demand the money, yet it knew that Parliament had not been allocating the correct figures,” the judge said.

“It will not be in the interests of justice or public policy for the amount to be released to the party.”

The Constitution and election laws demand that Parliament should allocate not less than 0.3 per cent of the total revenue collected by the national government every year to the Political Parties Fund.

The law requires that 95 per cent of the fund is distributed proportionately by reference to the total number of votes secured by each political party in the preceding General Election.

The rest, five per cent, is retained for administrative costs.

Only parties with at least five per cent of the total vote in the poll are entitled to public funding.

This refers to the tallies for president, Members of Parliament, governors and Members of the County Assembly.