Police in Nairobi have launched investigations following the recovery of ten passports at Mathare Hospital on Friday evening.

Nairobi deputy county police commander Moses Ombati said that detectives were trying to establish if the owners were being recruited to go and work in the Middle East and other countries. “The passports have been forwarded to the Immigration department for verification and to help in identifying the owners,” he said.

Police have issued the names and the passport numbers and are appealing to for information in solving this latest puzzle.

All the passports found in a black polythene bag at the hospital belong to women.

Preliminary investigations have established that all the passports are genuine and did not belong to patients at the hospital.

Police the suspect unscrupulous recruitment agency are behind this find. Hundreds of Kenyan, especially young women, travel to the Middle east in search  employment and find themselves working under slavish conditions

Prior to this recovery, police have in the last one year unearthed fake passport printing syndicates in Pangani and Westlands. Police suspect that these are used by criminal to facilitate their movements in and out of the country. 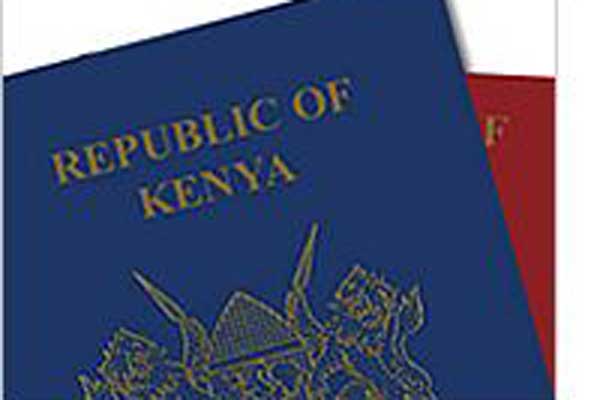