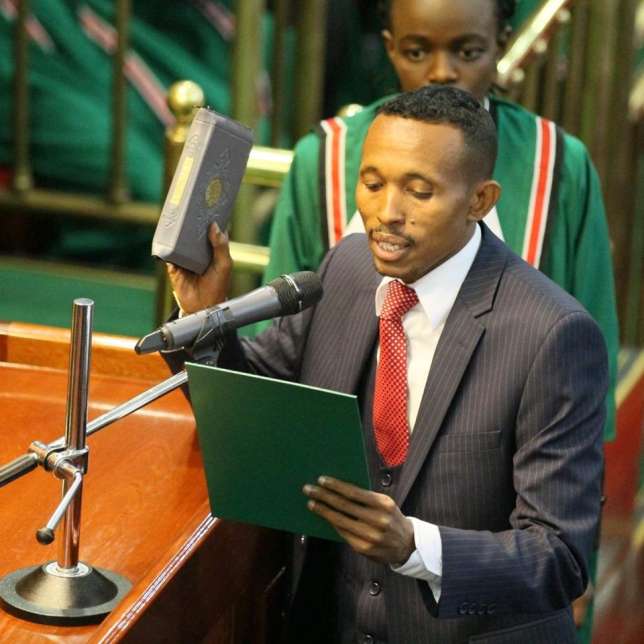 Nyali MP Mohammed Ali has hit out at secession calls by NASA leaders from the coastal region.

In a long Facebook post on November 17th, Ali told off the leaders, urging them to instead tackle problems such as poor garbage collection, unemployment among the youth and drug and substance abuse.

According to Ali who vied as an independent candidate, he read naught in the move by the NASA leaders, seeing it as a move meant to benefit the politicians and their families.

Ali, who is also an investigative journalist, questioned the leaders’ agenda in calling for secession of Mombasa, for they criticised the same move by the Mombasa Republican Council (MRC) in 2012.

The secession calls were earlier made by Mombasa governor Hassan Joho and his Kilifi counterpart Amason Kingi should the IEBC hold polls on October 26th, where Uhuru Kenyatta was declared winner.

On Frogs, Feathers, And The Power Of Your Words