Poverty drives some Kenyans to rent out their wives 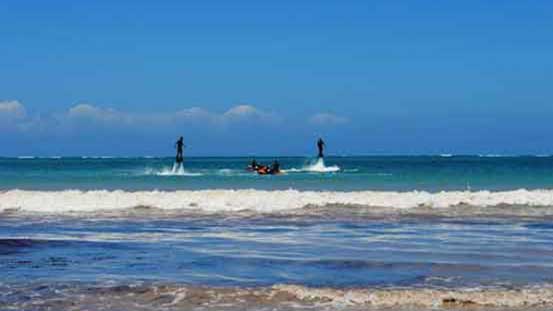 NAIROBI, KENYA: A story published by Al Jazeera on March 28 reveals the extent of poverty in Kenya’s coast with the writer exposing how men rent their wives to tourists to make ends meet.

The families who risk their lives to sexually transmitted diseases such as AIDS are not about to give up on the sex trade, roughly they get an income of Sh40, 000 per month.

The money is used to pay rent buy food and pay school fees for the children.

According to the story husbands agree to rent their wives to rich tourists, mostly from Europe, without them knowing the women are their spouses.

The men who are fluent in foreign languages introduce their wives to the tourists as their sisters.

“My husband came home that evening and asked me if I can act as his sister and take up the offer. After a few days of deliberation, I agreed,” says Wambui, 38.

Wambui saw how life changed for other women who entered prostitution. She was a housewife who depended on Ramadan’s income, which was too little.

“Life was tough for us. My husband’s unpredictable income was not enough and when he asked me to accept, I had no choice,” she says.

The family can now afford three meals a day and the children’s school fees.

Video: Not a good Christmas for Kenyan Granny-cost of living story

Ngilu dumps Raila for an alliance with Uhuru’s TNA