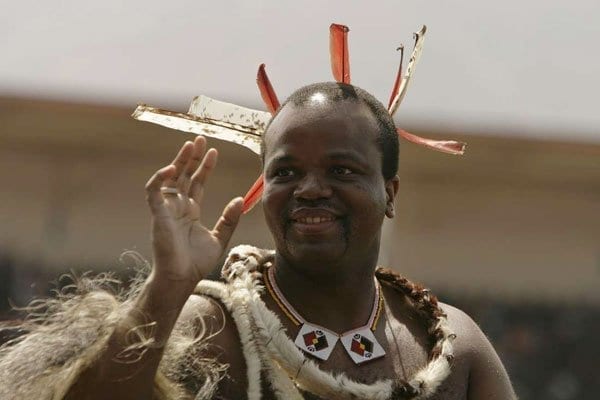 Sources close to her have revealed how unhappy she was with her treatment in the royal household.

Barely a week after the burial of her sister Nombuso Masango, the king’s wife overdosed on about 40 amytriptyline capsules. Amitriptyline, which is sold under the brand name Elavil, among others, is a medicine primarily used to treat a number of mental illnesses.

This includes major depressive disorder and lack of attention disorder.

What allegedly made matters worse was the king’s order to ensure that she neither attends her late sister’s memorial service nor funeral. Lately she has lived alone for over three years in a big mansion with not a single visit from her husband, the king.

Kenya Among 11 African Countries Vying For Africa’s Most…

The king’s right hand-man, Khandlela Mdluli, could not be reached for comment as his phone rang unanswered.

She became his fourteenth wife, though some have left him. Further reports claim he now has 15 wives.

King Mswati’ birth name is Makhosetive Dlamini, which means “King of Nations”.  When Mswati’s father, King Sobhuza II died, Mswati was only 14 years old. Because he was still attending school at this time, two of his father’s queens (Queen Dzeliwe Shongwe, and Queen Ntombi Tfwala) stepped in as regent until Mswati could take the throne.

Mswati has been criticised for his lavish lifestyle, especially by the media; in one report he has been accused of living a lavish lifestyle while his people starve. In the 2014 national budget, parliament allocated $61 million for the king’s annual household budget, while 63% of Swazis live on less than $1.25 per day. Following criticism of his purchase of luxury cars, including a $500,000 Maybach, he banned the photography of his vehicles. According to the Forbes 2009 list of the World’s 15 Richest Royals, King Mswati is worth a reported $200 million.

Wiper says no deal yet on Nasa joint primaries