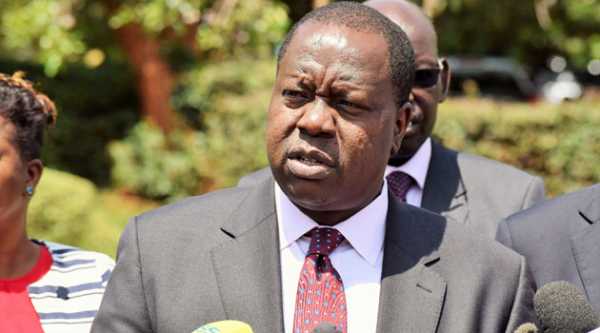 Interior Cabinet Secretary Fred Matiangi, Inspector General of Police Joseph Boinnet and Immigration Principal Secretary Gordon Kihalangwa appeared before parliament’s Administration and National Security Committee. The three, who had refused to honour court summons, told the committee that they were not going to allow the court to unfairly drag them through the streets of public opinion.

They also accused a section of the judiciary of being in an unholy alliance with activist lawyers and opposition politicians to undermine their work. Ken Mijungu reports that the state officers have also sent official complaints about the judiciary officers they accuse of being rogue to the Judicial Service Commission

Gone Too Soon: Kenyans In California Mourns A beautiful Soul