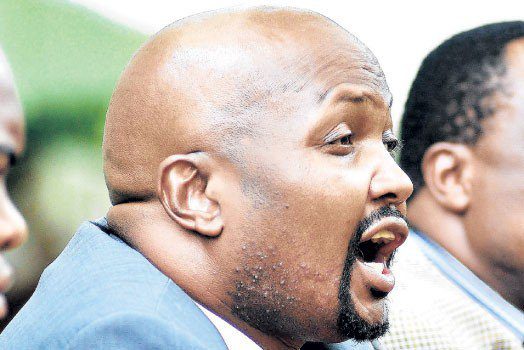 He said the country does not need a referendum but should instead focus its energy on development and training its youths.

Kuria said the country cannot engage in a plebiscite that is “meant to create employment for three old men at the expense of millions of Kenyan youth”.

He made the remarks at Gatundu KMTC during the institution’s Open Day on Tuesday.

“A referendum will put us in a politicking mood and an opportunity to hurl insults at one another while critical issues like hospitals, colleges and roads take a back seat.”

He said it was high-time Kenyans stopped seeing the handshake between ODM leader Raila Odinga and President Uhuru Kenyatta as being about changing the Constitution.

“Kenyans must rethink their take on the handshake since the country has other issues which require urgent attention,” the MP said.