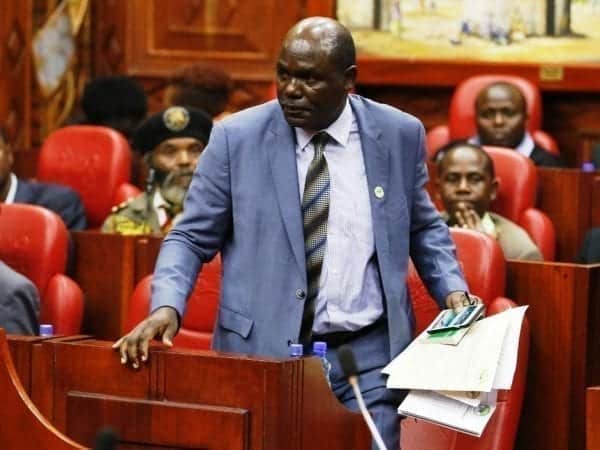 Twenty-seven constituencies could be scrapped in the forthcoming boundaries review if they fail the population threshold set by the Constitution.

The Kenya Bureau of Statistics is expected to conduct nationwide census in 2019.

Afterwards, the Independent Electoral and Boundaries Commission will realign the borders of Kenya’s constituencies before 2021.

The law requires such a process to be conducted a year before the General Election.

This is the second review since 2010 by the Andrew Ligale-led boundary review commission.

An IEBC source said, “In the second review there is no protection at all. That means they will cease to exist.” The Constitution caps the number of constituencies at 290, but the IEBC can review to either alter the name or boundaries of the existing constituencies.

The constituencies were protected during the last boundary review, a caveat that will not apply in next year’s exercise. Lamu East, Lamu West, Mvita, Mwatate, Wundanyi, Voi, Bura, Galole, Isiolo South, Kilome, Laisamis, North Horr, Saku, Siakago (now Mbeere North), Ndaragwa, Tetu, Murkurweini, Othaya and Kangema are some of the constituencies that risk losing their status for not meeting the population quota.

During the last review, the population threshold was set at 133,000 people, a figure that is likely to go up given the expected increase in population.

Mvita MP Abdulswamad Nassir, whose constituency faces the axe, said the review should not be pegged on population.

He said Mvita is an urban constituency and always has the highest population during the day.

“It is the daytime population which feels the need for government services. We are an urban constitueny. People only move to the neighbouring constituencies during the night because houses are cheap there,” Nassir said on the phone.

For a constituency to maintain its status, the population must be greater or lesser than the quota by either 40 per cent for cities and sparsely populated areas and 30 per cent for other areas.

The quota is arrived at after dividing the total population with the 290 constituencies.

“We are currently developing the concept note guiding the process, which will start after the census,” Chebukati said.

Budalang’i MP Raphael Wanjala, whose constituency may also be scrapped, told the Star they have formed a caucus of “victim MPs”.

They will lobby for retention of their areas even if it will require amending sections of the law, he said.

“I raised the issue with the IEBC chair. He told me they have no choice… unless the Constitution is reviewed,” Wanjala said.

“In Busia, every constituency is a subtribe. It is not easy for these subtribes to live with other sub-tribes.”

Cities and major towns are likely to be major beneficiaries, owing to their over-population occasioned by frequent movement from rural to urban areas.

Wanjala appealed to Budalang’i residents who moved to neighbouring counties or are working in other towns to come back during the census to be counted.

DEVOTION: He Still Will Be Worshipped-Pastor Shadrack Ruto

Youngest MCA in suicide attempt after alleged split with girlfriend