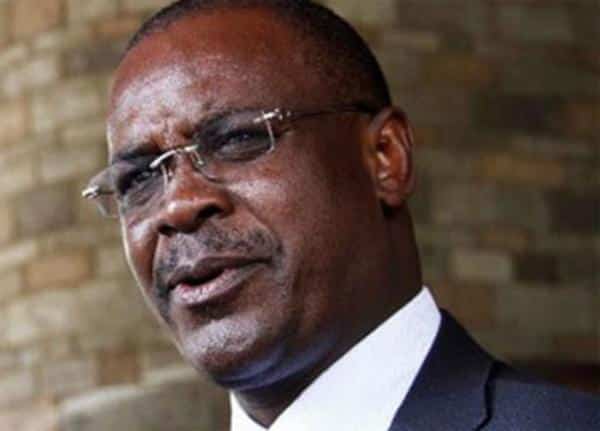 Detectives from the Ethics and Anti-Corruption Commission have arrested former Nairobi Governor Evans Kidero over mismanagement and embezzlement of public funds during his tenure.

Kidero was arrested on Wednesday afternoon alongside 7 others on the orders of the Director of Public Prosecutions. The eight will be arraigned before an anti-corruption court.

DPP Noordin Haji said he was satisfied that the persons named “are criminally culpable jointly and severally.”

“The DPP has accordingly directed the Commission to proceed and have the named persons immediately arrested and arraigned in court to answer to various charges of corruption and related economic crimes,” read one of the tweets.

“Following the reports, EACC embarked on investigations which unearthed a series of offences against the following persons:”

“The commission forwarded the investigations file and documentary exhibits vide a letter dated July 13, 2018 together with a report under section 35 of the Anti-corruption & Economic Crimes Act (ACECA).

I have no hand in Uhuru’s Cabinet formation, Raila says

Word of the Day:A passion for those around us