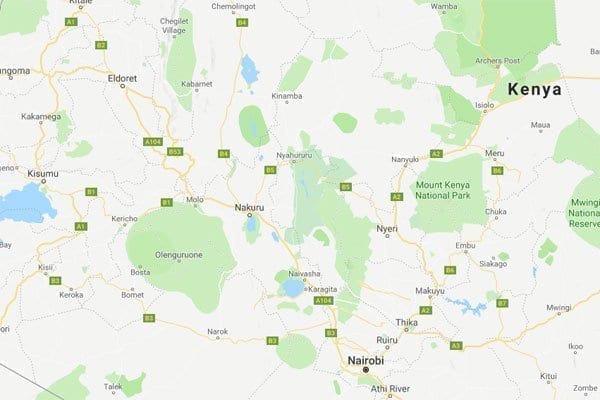 Plans by the Independent Electoral and Boundaries Commission (IEBC) to scrap some constituencies which do not meet population threshold has been met with opposition in the North Rift.

Mogotio MP Daniel Tuitoek, whose constituency is among those affected, Wednesday blamed the census team which conducted the survey in 2009 for “recording a population of 60,000 instead of 92,500”.

“I’m in consultations with the constituency’s stakeholders to ensure that we meet the population threshold so that it is not scrapped,” Dr Tuitoek told Nation on phone.

Baringo residents have protested the plan to scrap Mogotio constituency. “We should be creating more units for proper representation,” said Mr Nicholas Koros, a resident.

IEBC has announced that the fate of 27 constituencies that did not meet the population criteria in the 2012 boundary review will be open to change in the upcoming evaluation.

He instead proposed that a portion of his constituency be added to the affected region to ensure that they meet the population threshold.

“It will never be scrapped; we are protecting it. At the very worst, we shall donate a portion of Keiyo South to them,” he said.

Uasin Gishu Governor Jackson Mandago suggested the creation of more wards in the upcoming boundary review instead of scrapping constituencies.

“We want more wards for better representation especially at the grassroots level,” he said.

The IEBC team is expected to carry out boundary review before the next General Election.

However, some leaders such as Nandi Hills MP Alfred Keter have welcomed the reduction in the number of constituencies, noting the current number of lawmakers was a big burden to the tax payers. “Many of the them (legislators) have been reduced to sycophants,” he said.

Word For Today:Are You His Disciple?