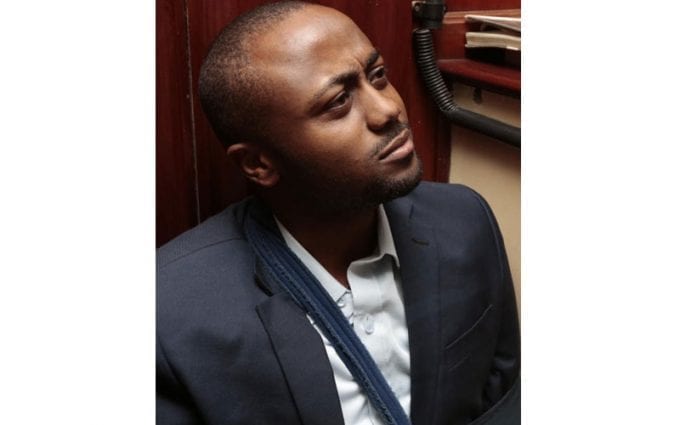 The main suspect in Monica Kimani’s murder Joseph Irungu has claimed that he is being tortured in prison.

According to Irungu’s lawyers, not only is he being mistreated but also denied medical attention for his gunshot wound, with painkillers being the only medication he has received.

“My client has not been given the specialised treatment at KNH (Kenyatta National Hospital)…we are also told that he was transferred to Kamiti and there are issues that have been raised by Jowie in regards to torture,” his lawyers told Justice James Wakiaga.

“He was denied admission at KNH…Despite the family paying Ksh.20,000 for his admission as advised by one doctor the hospital denied him admission,” the lawyers said.

The claims by Irungu come after it emerged that he has been transferred to Kamiti Maximum Prison.

Responding to the claims, prosecutor Catherine Mwaniki said her office would investigate the matter and report their findings to the court.

Justice Wakiaga directed that Irungu be taken to KNH on Tuesday but an officer from Kamiti Maximum Prison said he will have to be taken on Wednesday as they had not booked for transport.