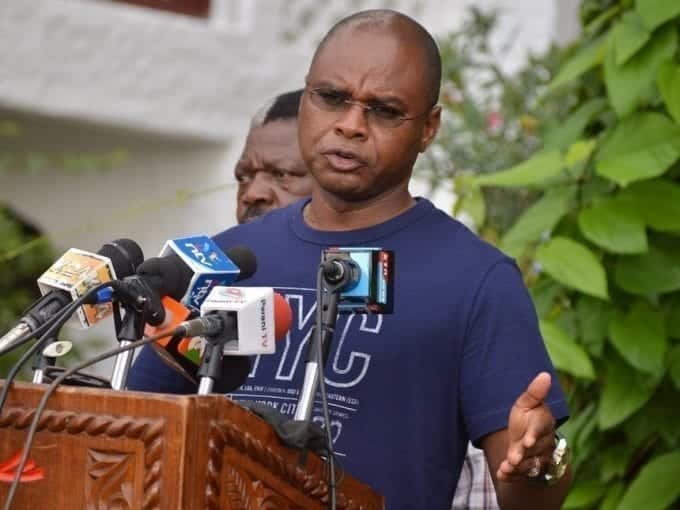 Kilifi Governor Amason Kingi has revealed that he was robbed at an Italian airport where he lost his briefcase which contained his travel documents.

Kingi revealed that the incident happened on Saturday when he arrived at an Italian airport where he travelled after completing a UN meeting in Brussels, Belgium.

The Kilifi county boss said he had contacted the airport police which reviewed the CCTV footage which showed someone had stolen the briefcase which had, among other things, the governor’s passport.

VIDEO: Kenyans in Italy,UK and US share experience during…

“After attending a very successful meeting in Brussels organized by the @UNHABITAT to upscale the upgrading of informal settlements in Mtwapa, I headed for Italy for other meetings.”

“Unfortunately upon arrival at the airport in Italy on 17th Nov, my briefcase containing my passport and other important documents was stolen . I immediately reported the matter to the airport Police and the Kenyan Embassy in Rome,” he said.

He, however, assured Kenyans that the matter had been sorted and had been provide with alternative documents to facilitate his return to the country.

“I’m glad that our embassy in Rome called me today midmorning to confirm that my emergency travel documents that will facilitate my travel back home have already been processed and are now ready. There is, therefore, no cause for alarm as everything is now fine,” Kingi said in a press statement.