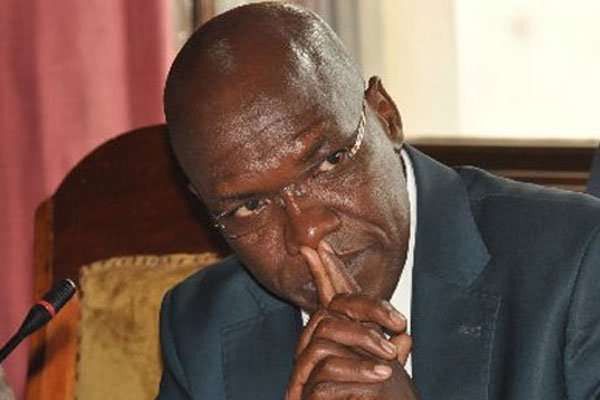 Many wives,many children: Kenyans on Twitter have said that they are tired of congratulating former Kakamega senator Boni Khalwale as he seems to have a child sitting for exams every year.

This reaction was sparked after the former Kakamega legislator posted his daughters results on Twitter congratulating his daughter for performing well in the just released KCPE results.

Here are some of the comments that the Bull fighter received from Tweeps;

My dota has just made us proud by her success at the #KCPE2018. My wives en I owe it to prayers & the teachers of Malinya Pr School. Congratulations my Oliviorii… 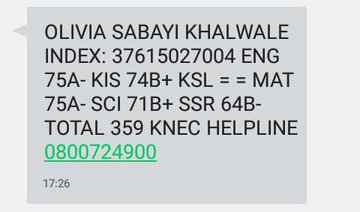 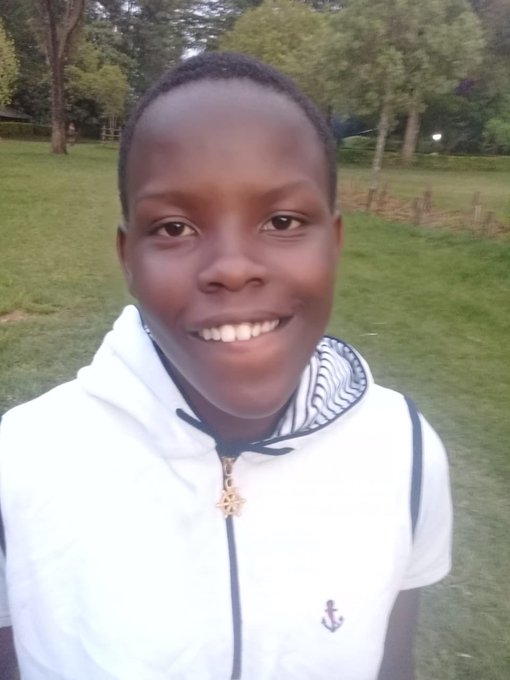 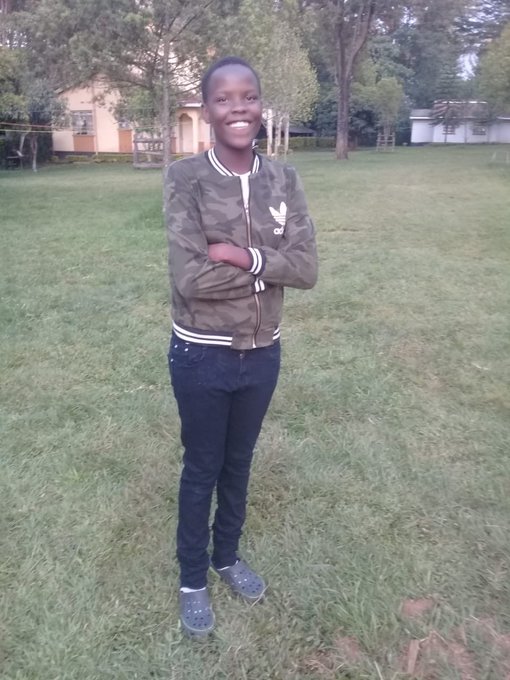 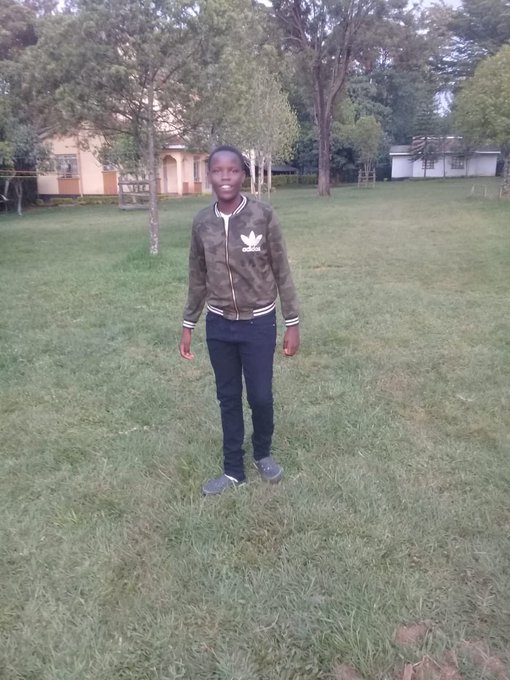 51 people are talking about this

There is a KCPE and KCSE candidate every year.

He responded to the curious twitter users saying that they should brace themselves and keep counting as he and his wives had many children.

Others defended the leader saying that he was an African man and could have as many children as he could support.

He is African in terms of origin, culture, beliefs and values. Good thing is that he ackowledges he has ‘wives’ and ‘children’. That’s is a good way to embrace his practices and family. I like his bold attitude and positive vibe. Hongera mheshimiwa for encouraging that girl.

Emotions High as Father, Mother of Hellen Nyabuto Who Drowned in Canada Speak