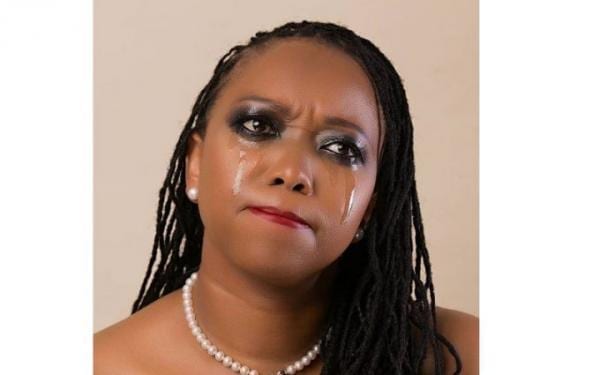 Former radio presenter Ciku Muiruri has narrated how she was nearly stripped by matatu touts.

Speaking to Kalekye Mumo on Talk Central, Ciku revealed that a group of men wanted to undress her for wearing a mini skirt.

“It was way back in the day at the Thika bus stage. You know these ‘mathree’ guys… I did not have dreadlocks at the time.

“I was wearing this skirt whose length was above the knee, and they (mathree crew members) just started following me and the crowd kept getting bigger and bigger.

Ciku Muiruri: I Apologise to Anne Waiguru for Judging her…

“They were definitely going to take my clothes off had this woman not stopped to help,” Ciku narrated.

“People just need someone to lead them into wrong or into right. That is why I feel that I am very optimistic about our country. All in all, what happened to me can happen,” she said.

REVEALED: HOW FACEBOOK HAS BEEN SPYING ON KENYANS WITH ‘FIRMWARE’

Death Announcement for Obadiah Nyagah,father of Mercy Nyaga of FL.

Sad Cases Of Pastors Who Have Defiled Innocent Girls